Bolon Flooring Around The Globe

It never ceases to amaze how Architects and Designers around the world creatively feature Bolon in beautiful spaces. Be inspired by our favourite projects this year: 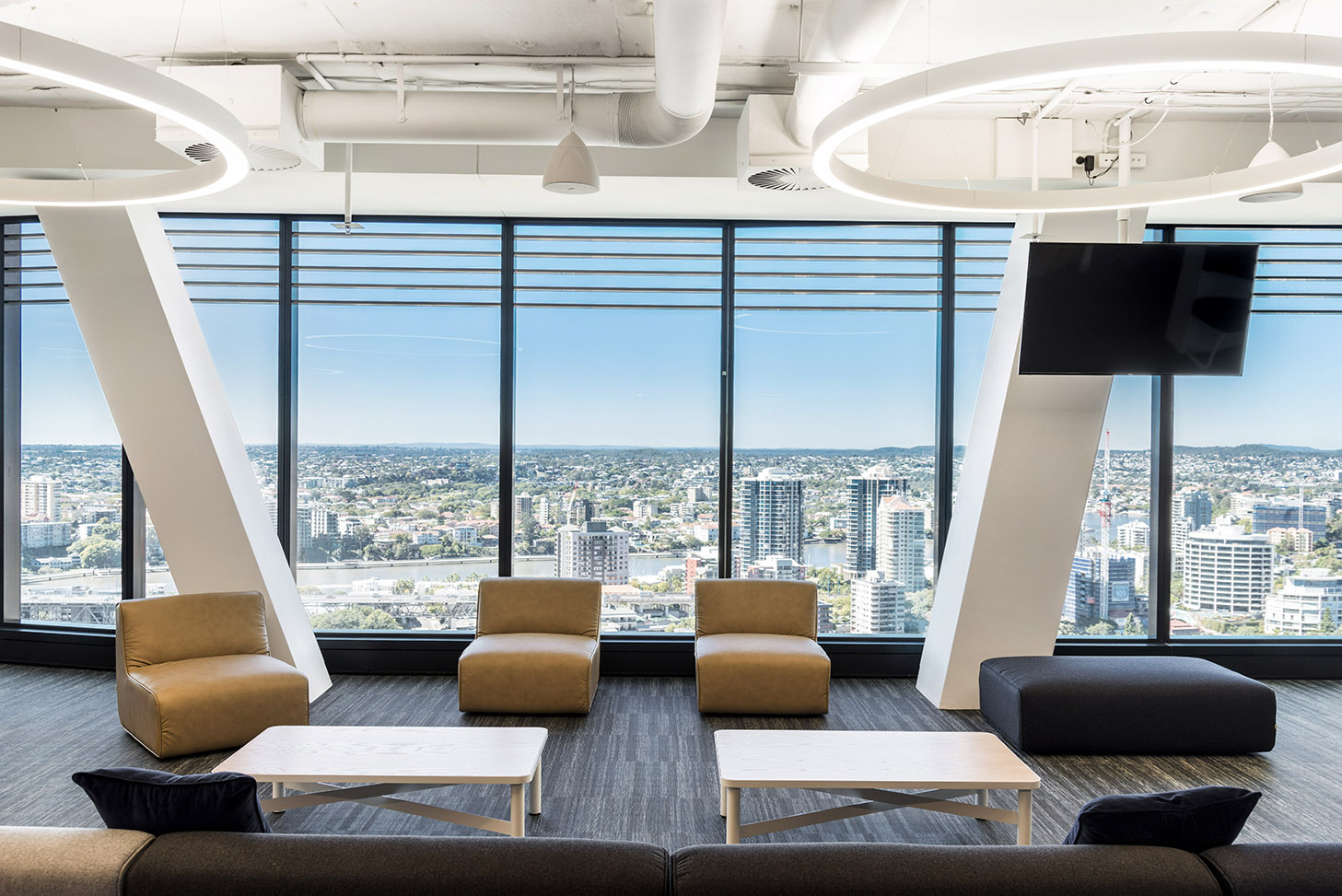 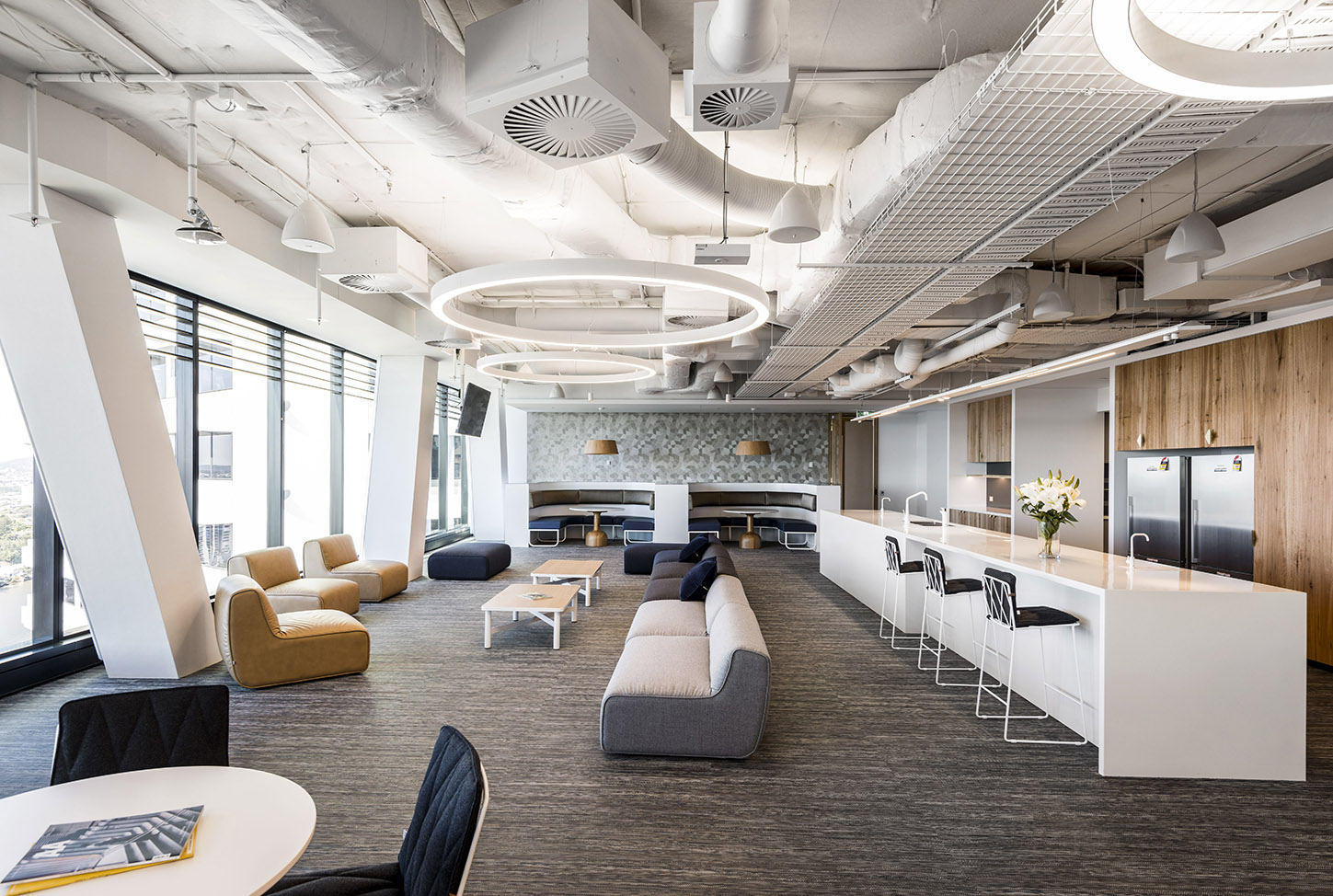 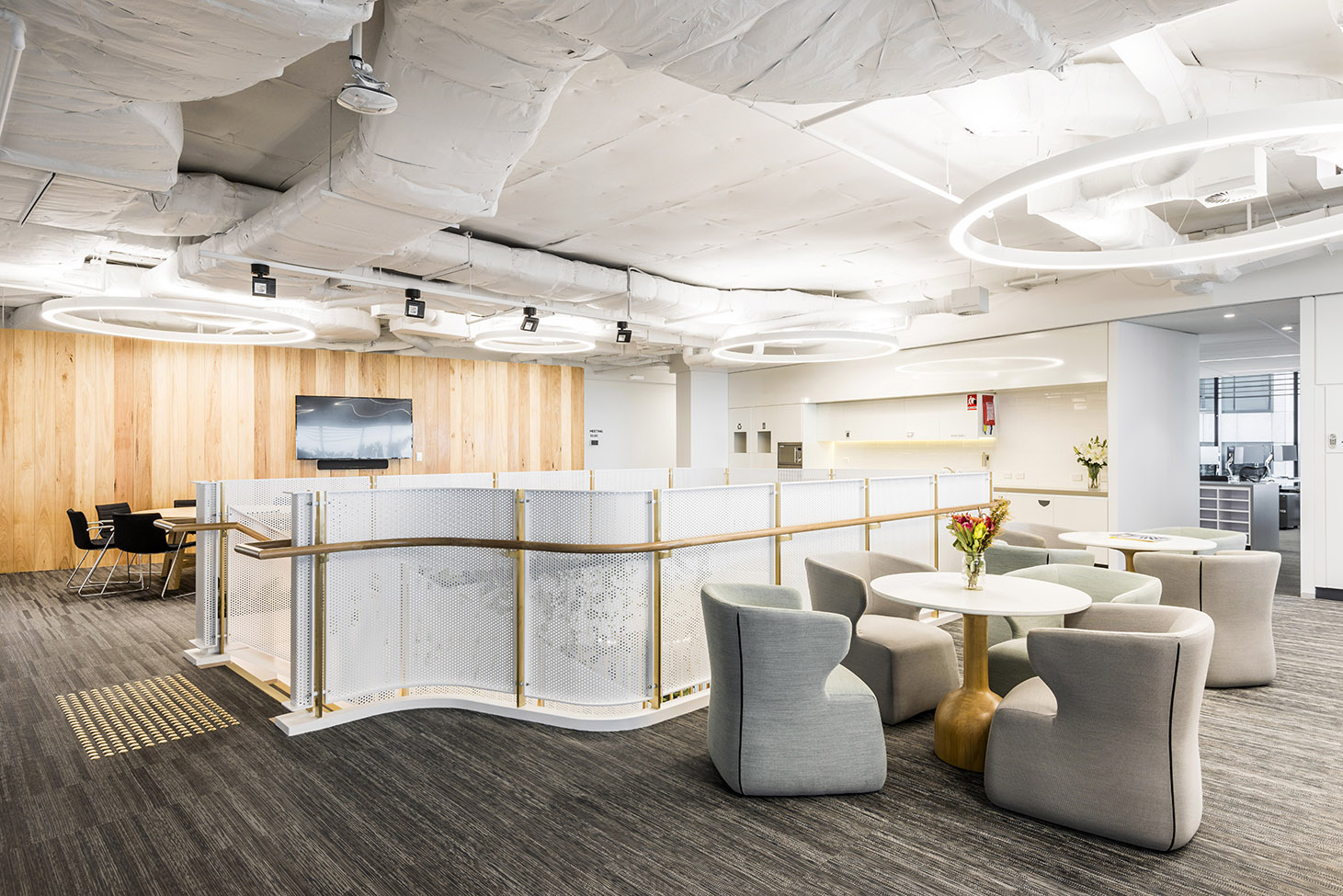 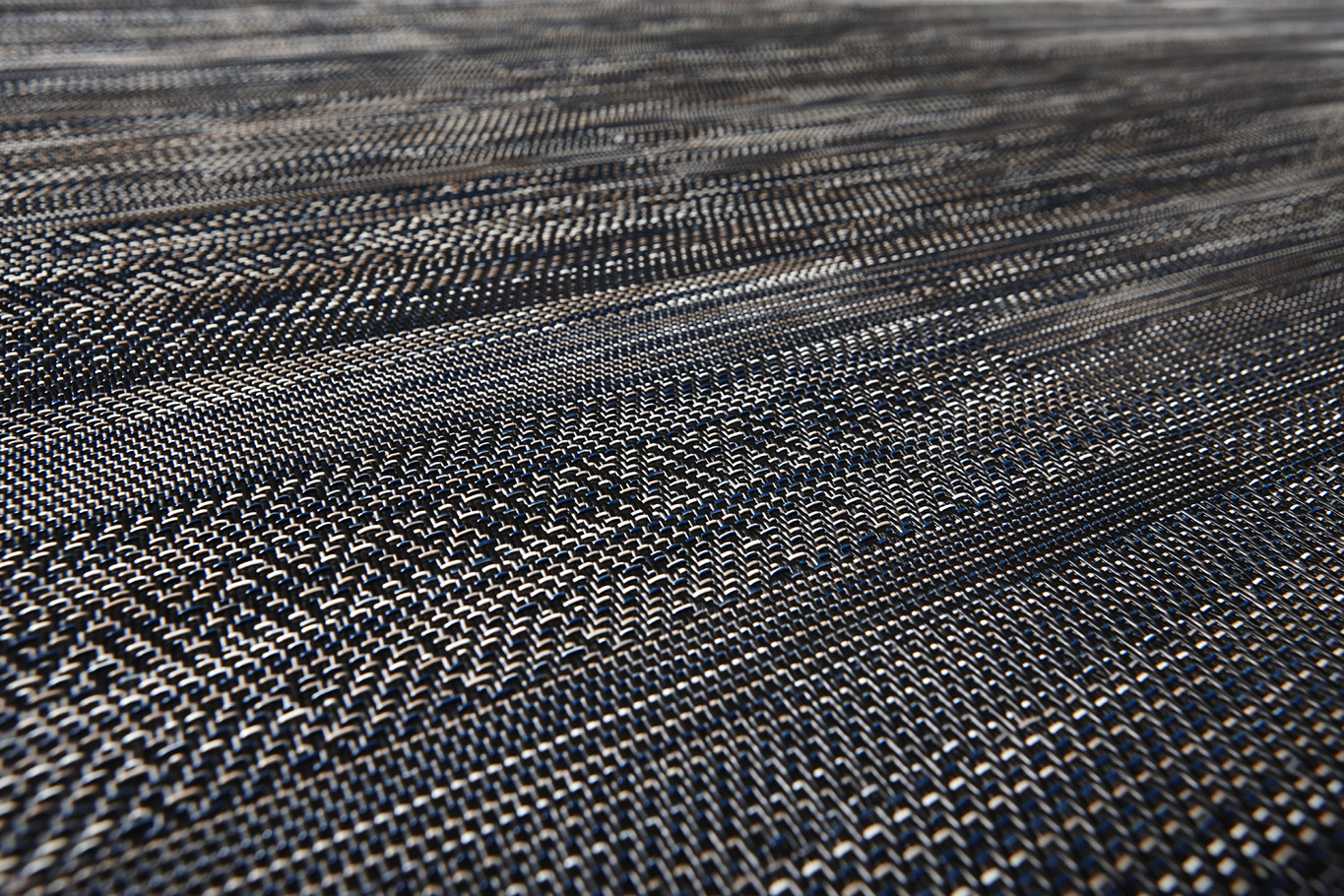 Graphic Gradient Black is a contemporary classic flooring in black and white with flat, even weave and high durability.

Featured in 2019’s edition of We Love, Work Agency is one of our fave references of this year. 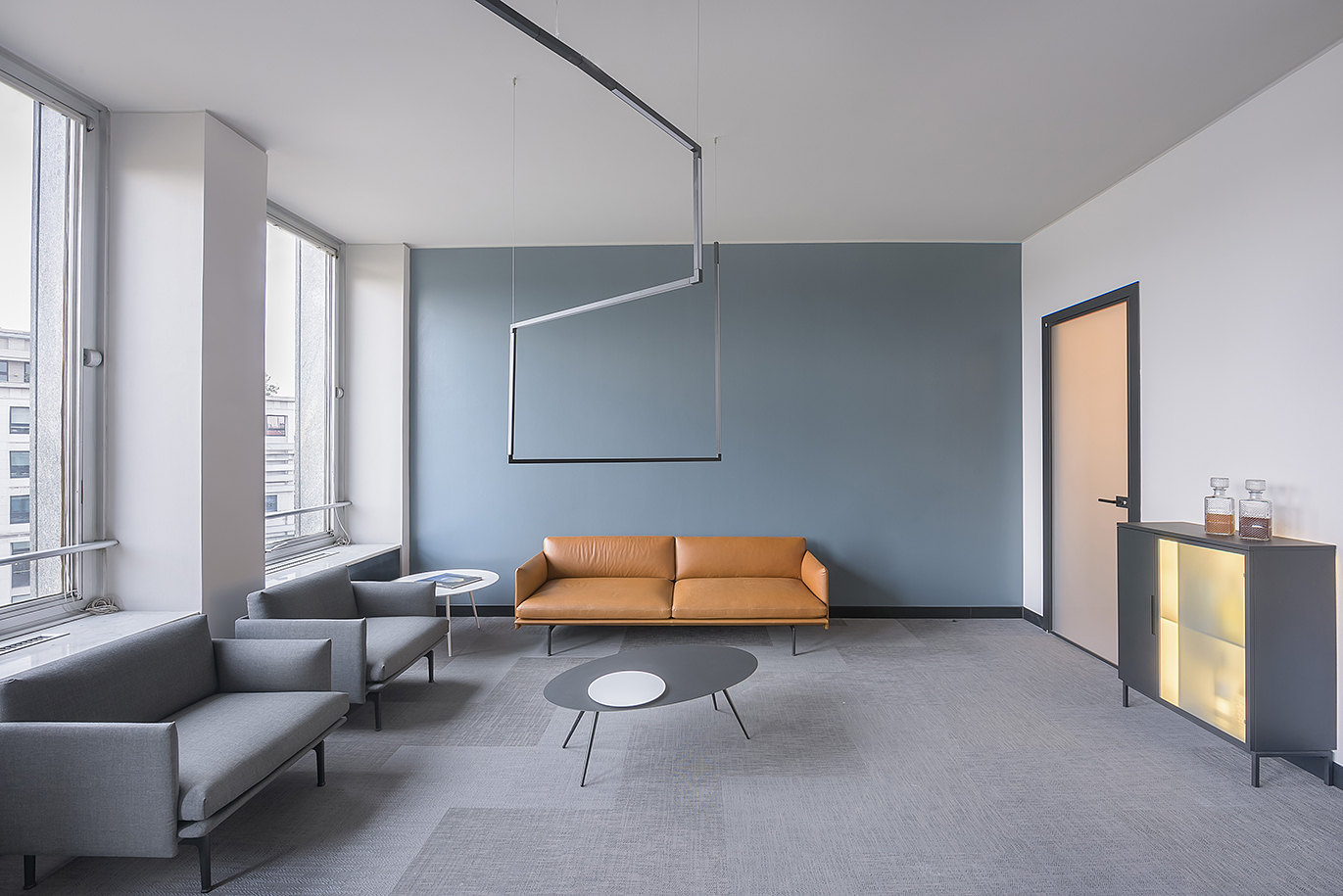 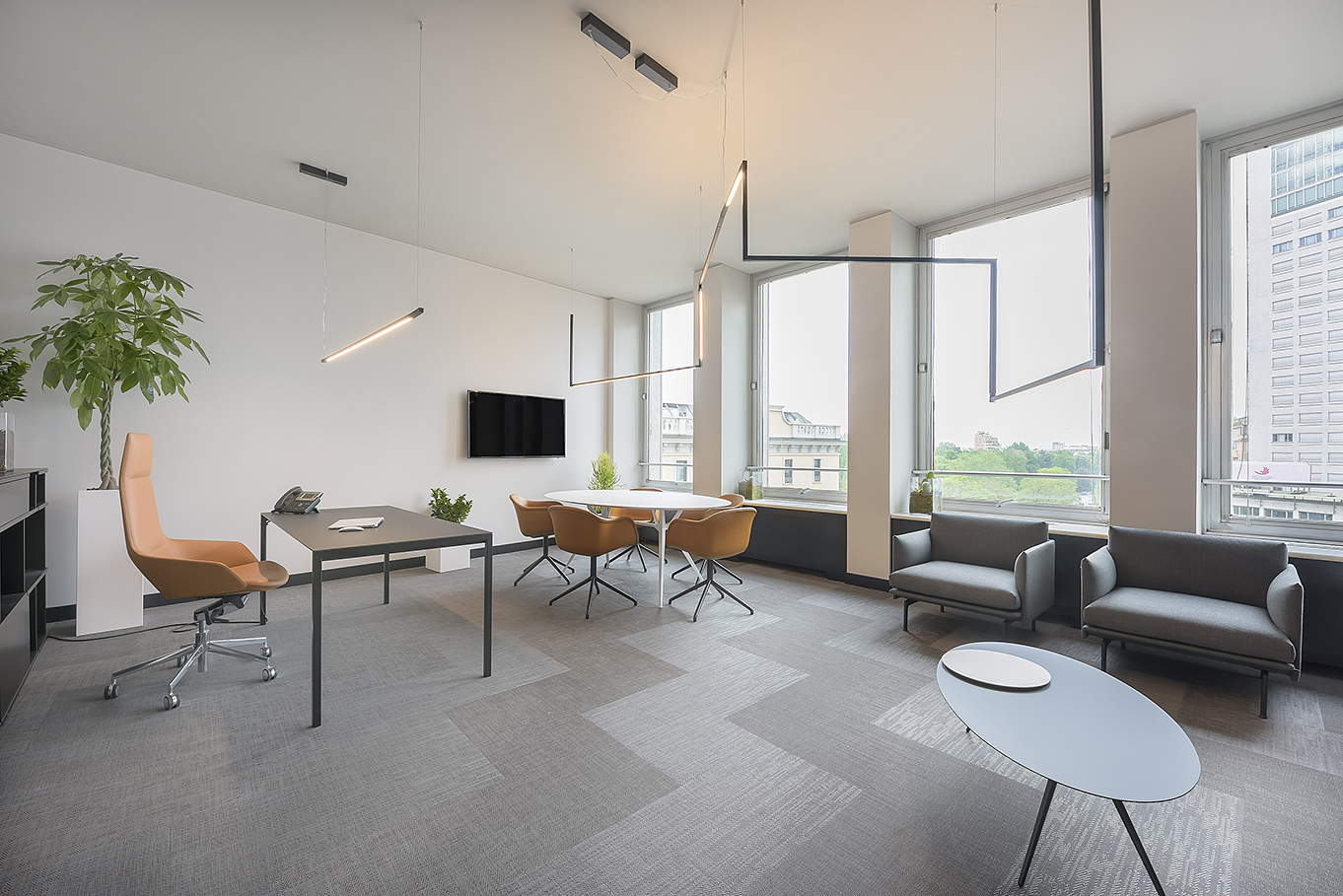 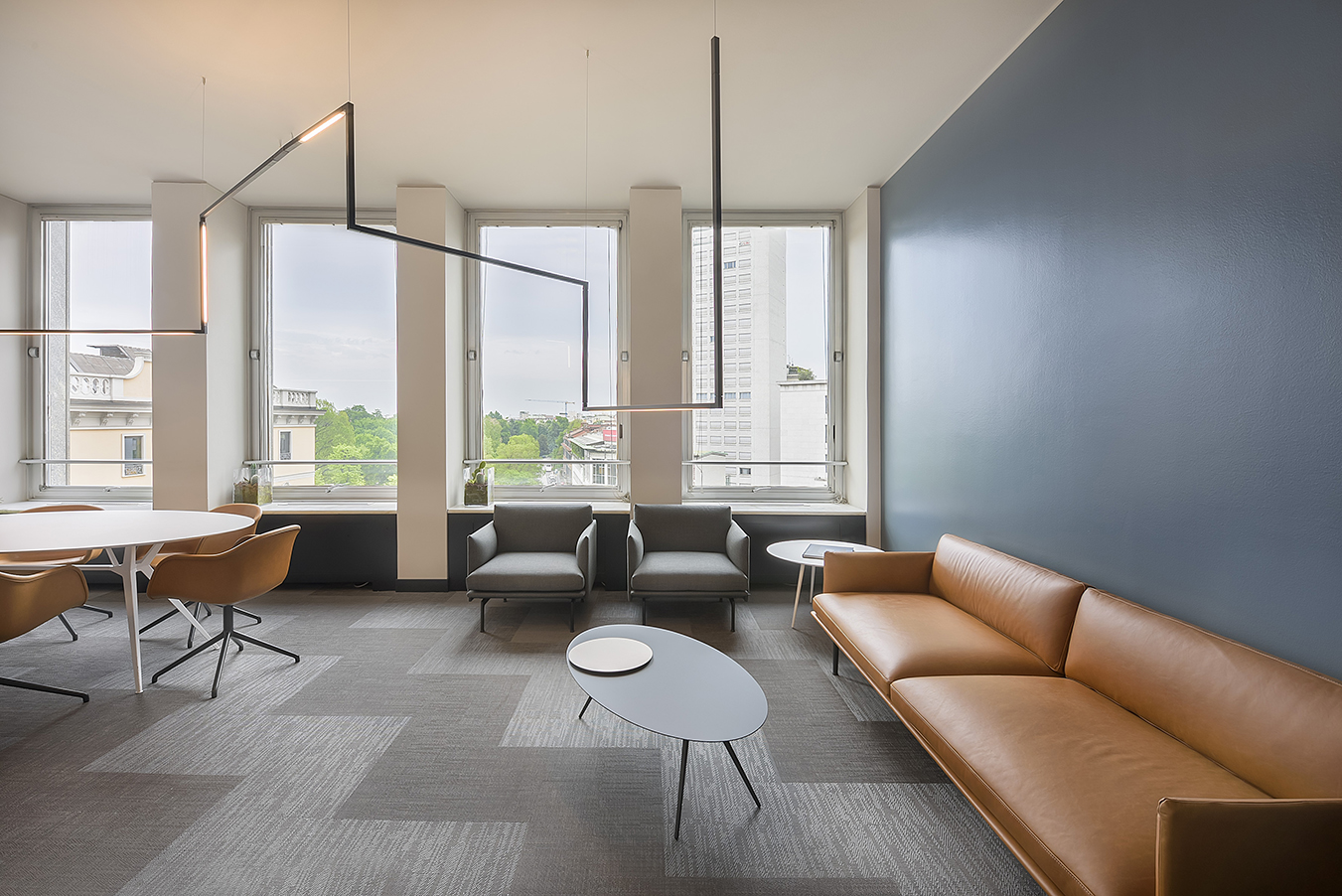 The character of the flooring changes depending on the daylight.

Here, the architects at P2A Design preserved the nature of the building while adding some discreet modern elements, among them the Bolon Silence Sense flooring which is used throughout the office. 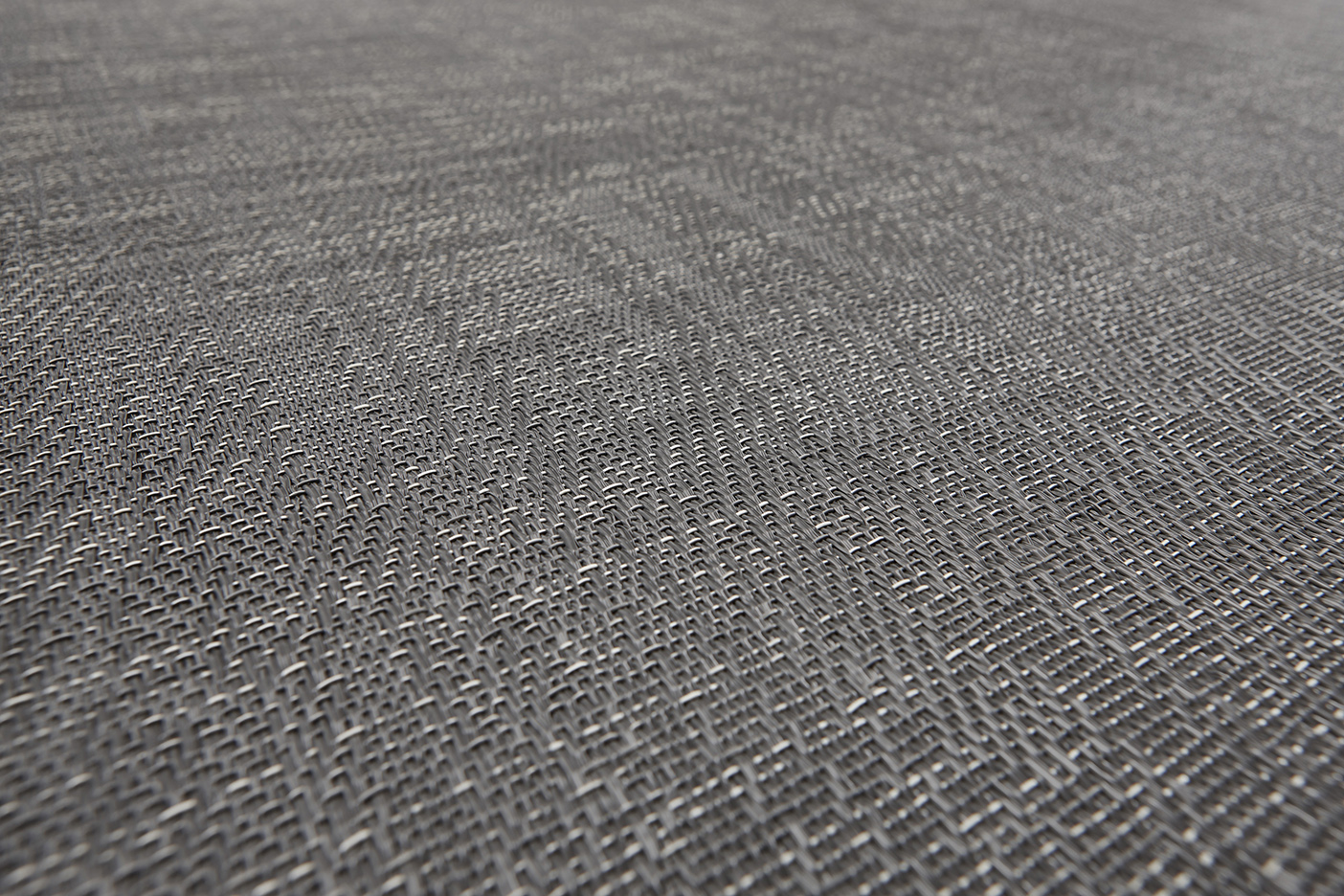 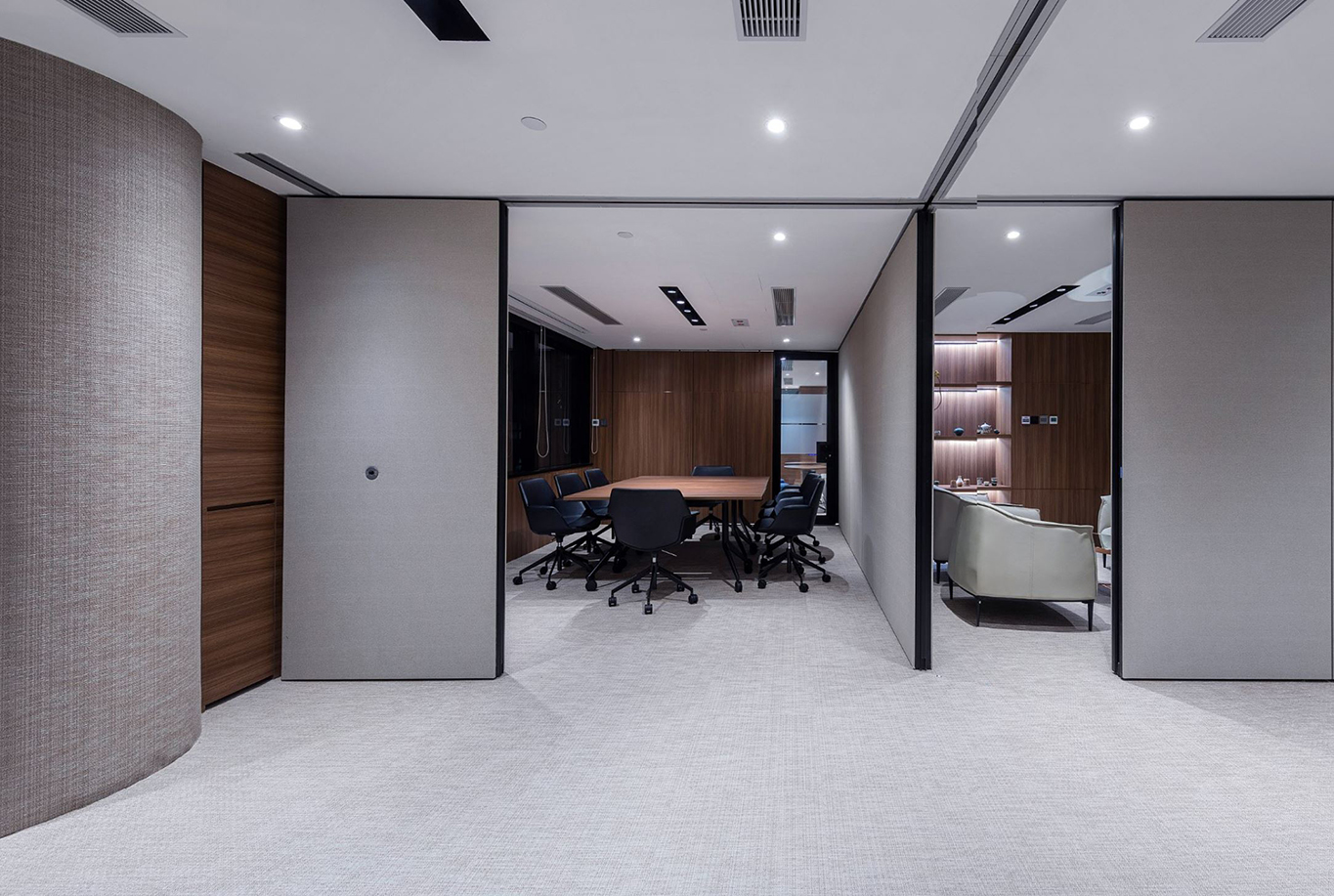 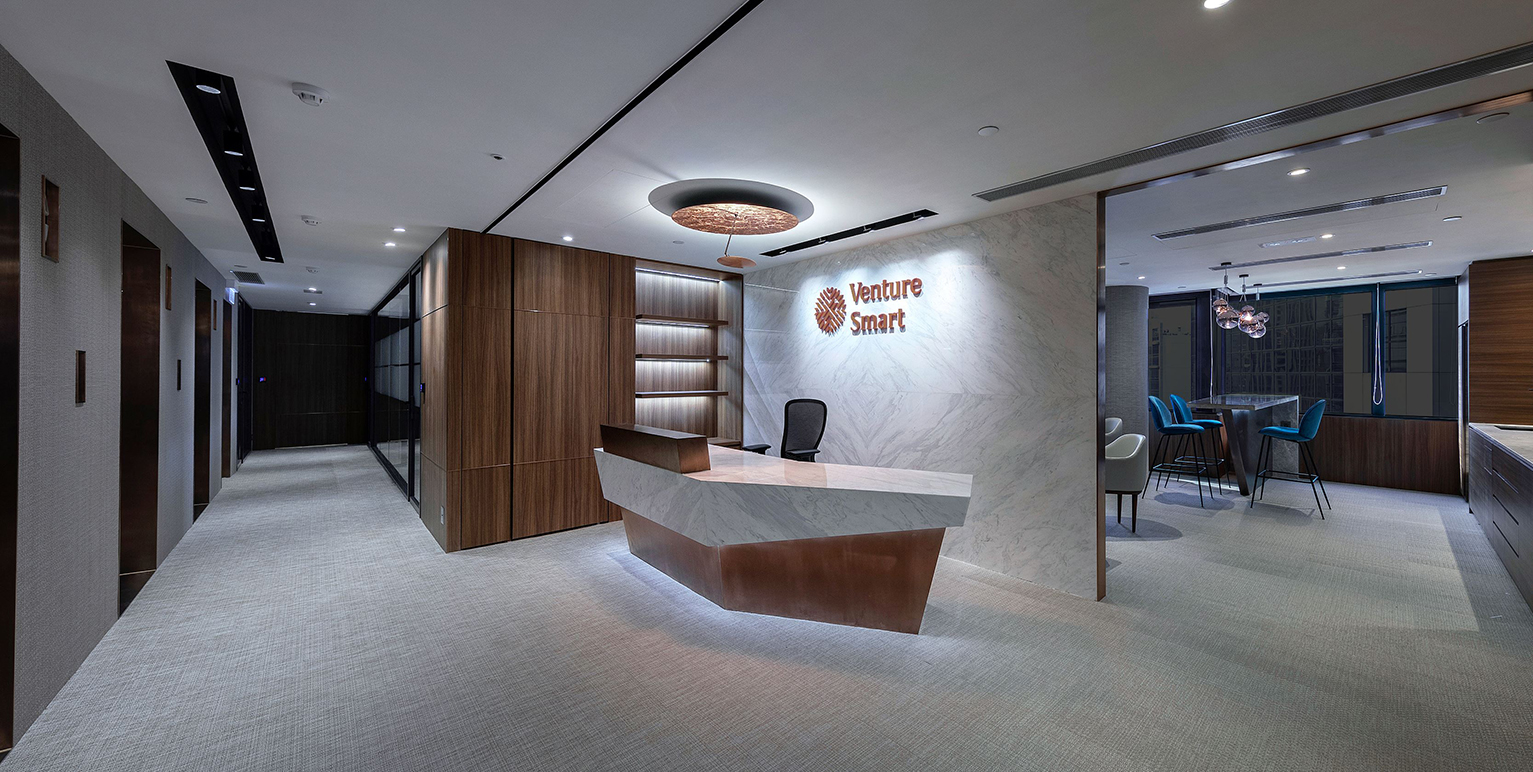 Located in the prestigious Lee Garden Three in Hong Kong, the new commercial office of Venture Smart was designed to facilitate the building of relationships between managers and clients with the creation of a high-end lounge, a variety of meeting spaces and a cafe. Radovan Macak, Prague Design Hub’s Design Principal, aimed to create an inviting space that felt sleek and modern, yet luxurious and welcoming. With its high quality, sustainable and premium attributes, Bolon was an obvious choice for the space and features in all client meeting areas, including columns and lift walls. 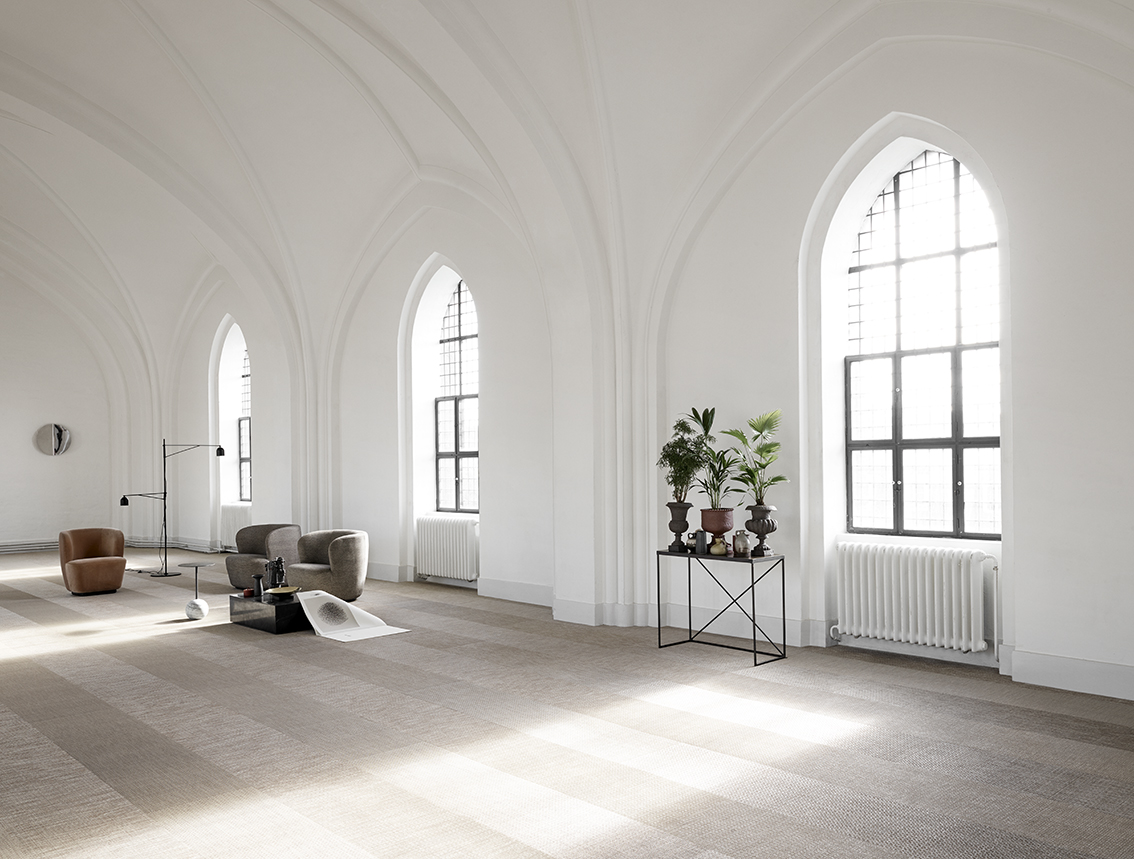 Elements Cork from the celebrated Elements collection, released in 2018. 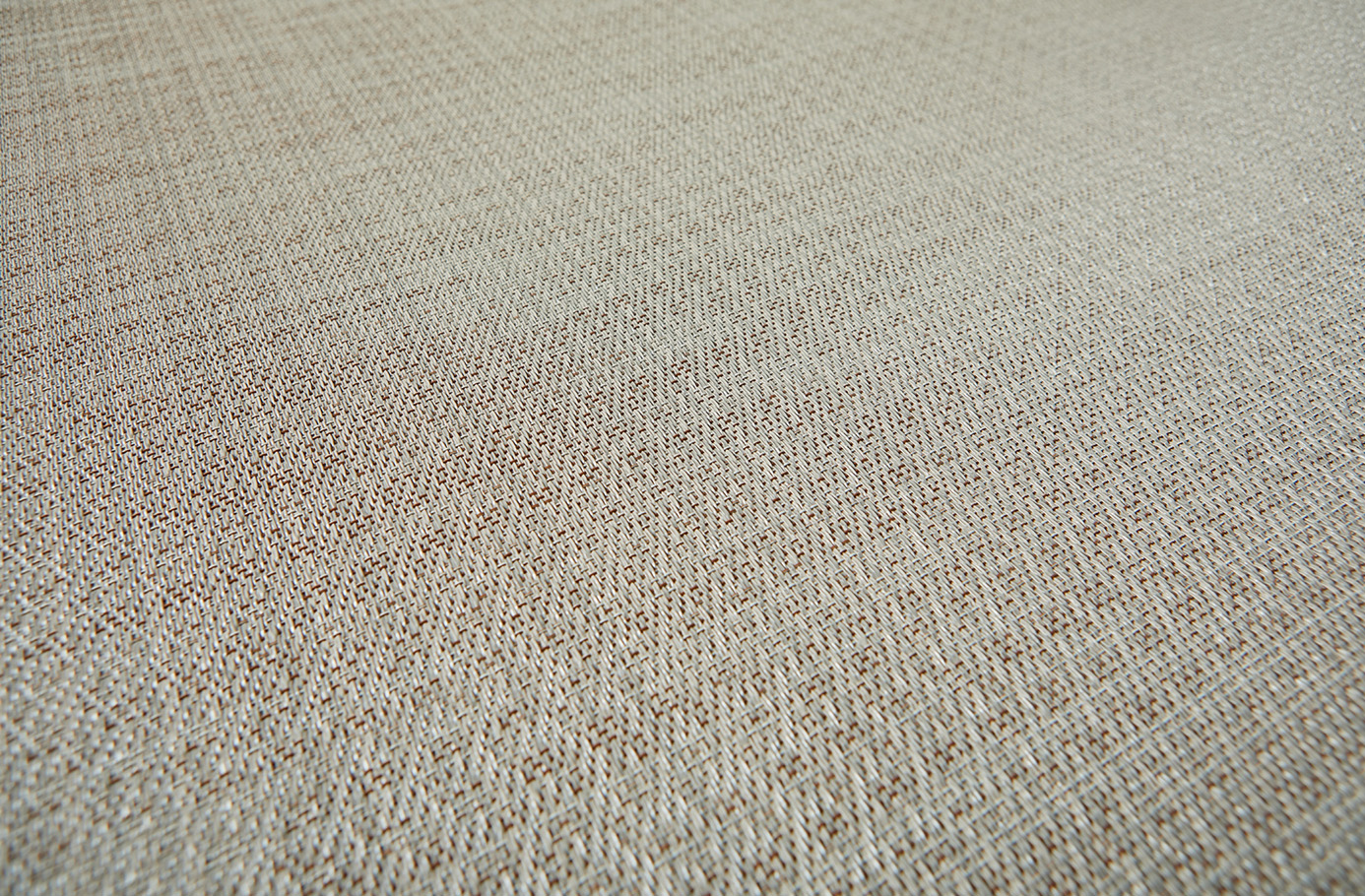 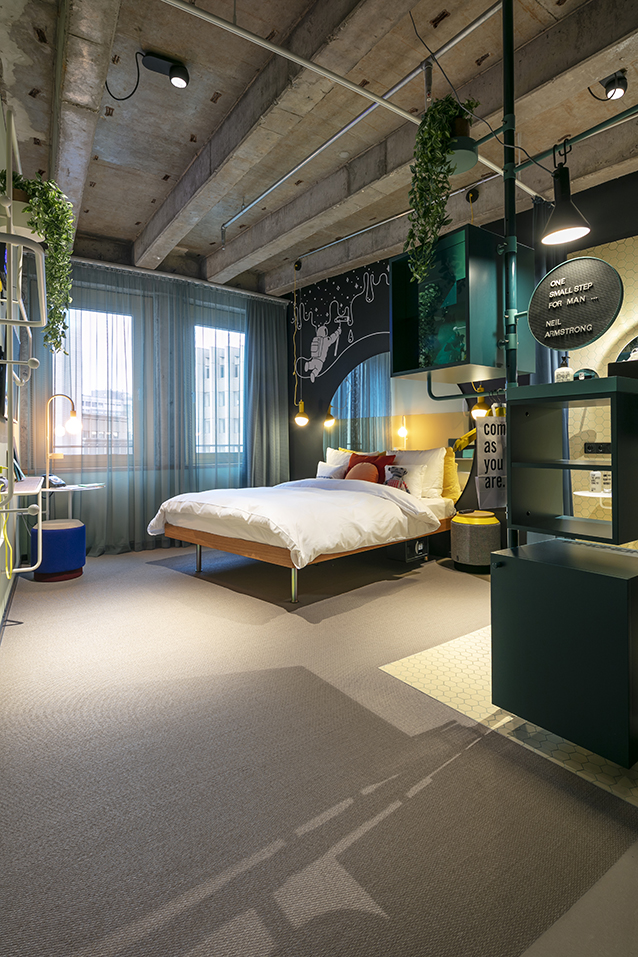 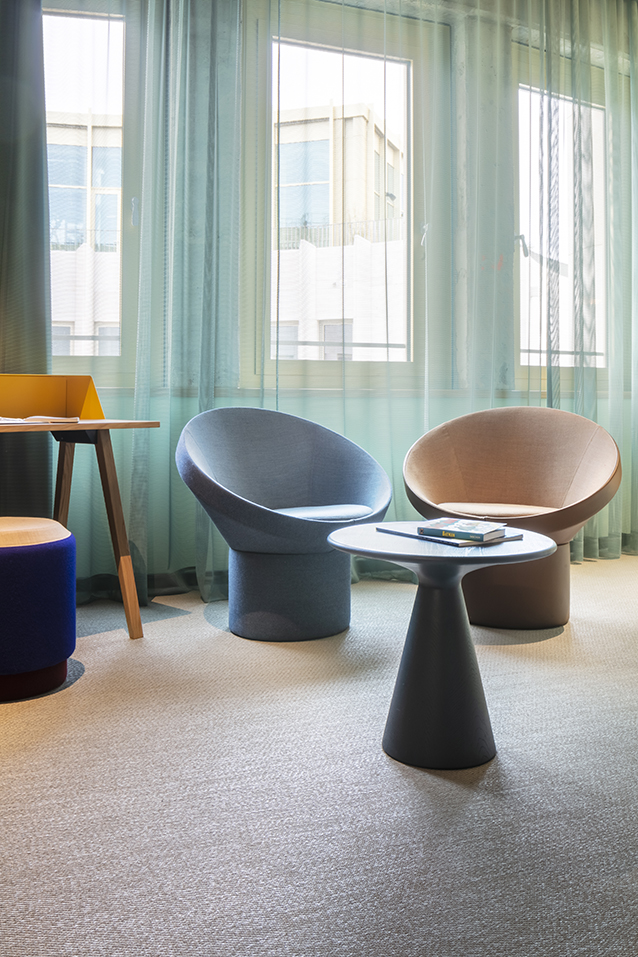 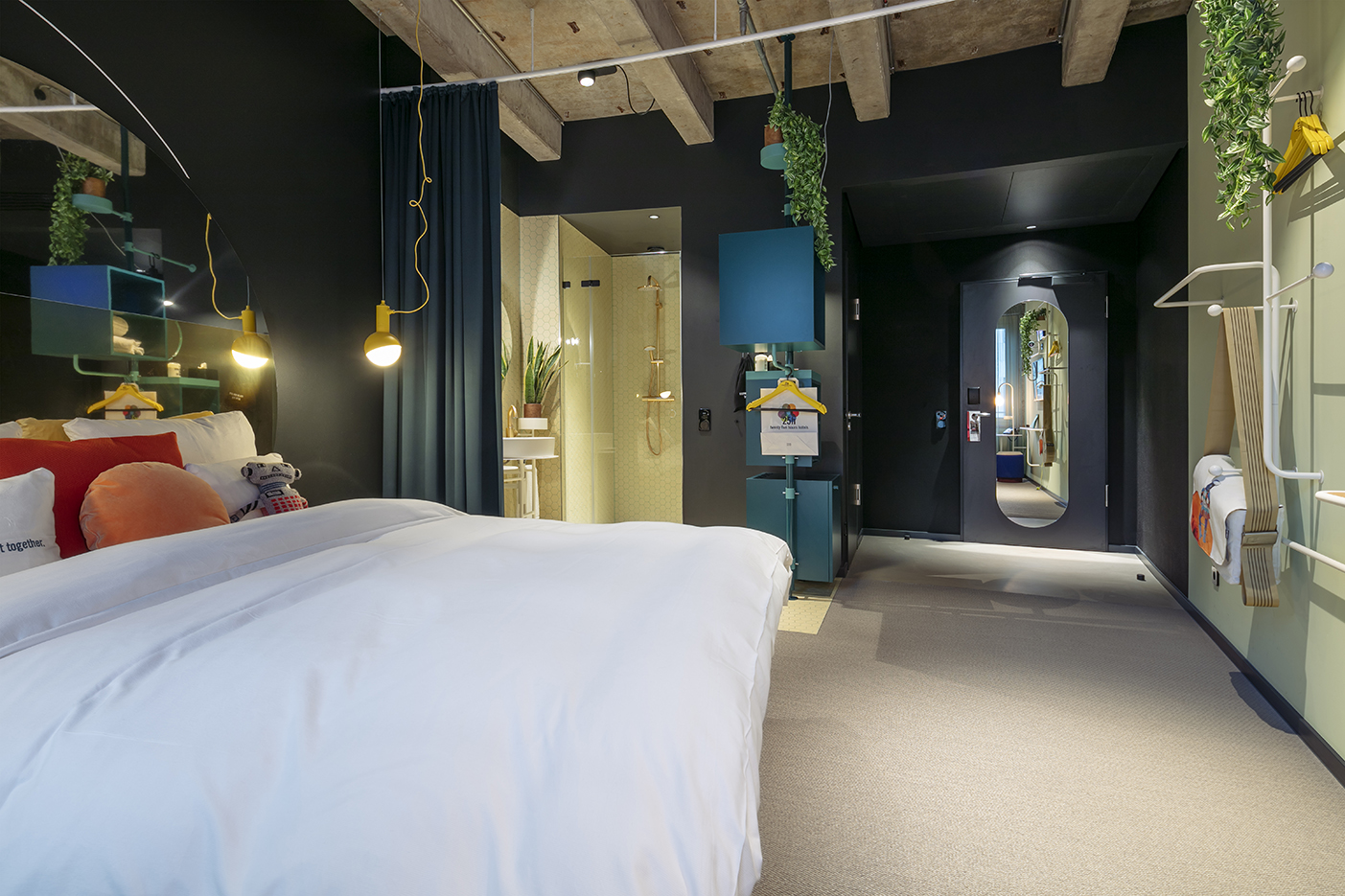 Inspired and fascinated by the West German society during the 50’s and 60’s, the design agency Studio Aisslinger let ideas, materials and colours from this time influence the renovation of 25hours Hotel’s historical building in Cologne. While the large public spaces are a riot of colours and modular furniture, the 207 rooms use light, calm Bolon BKB flooring to balance colour and function in one of Germany’s coolest design hotels. 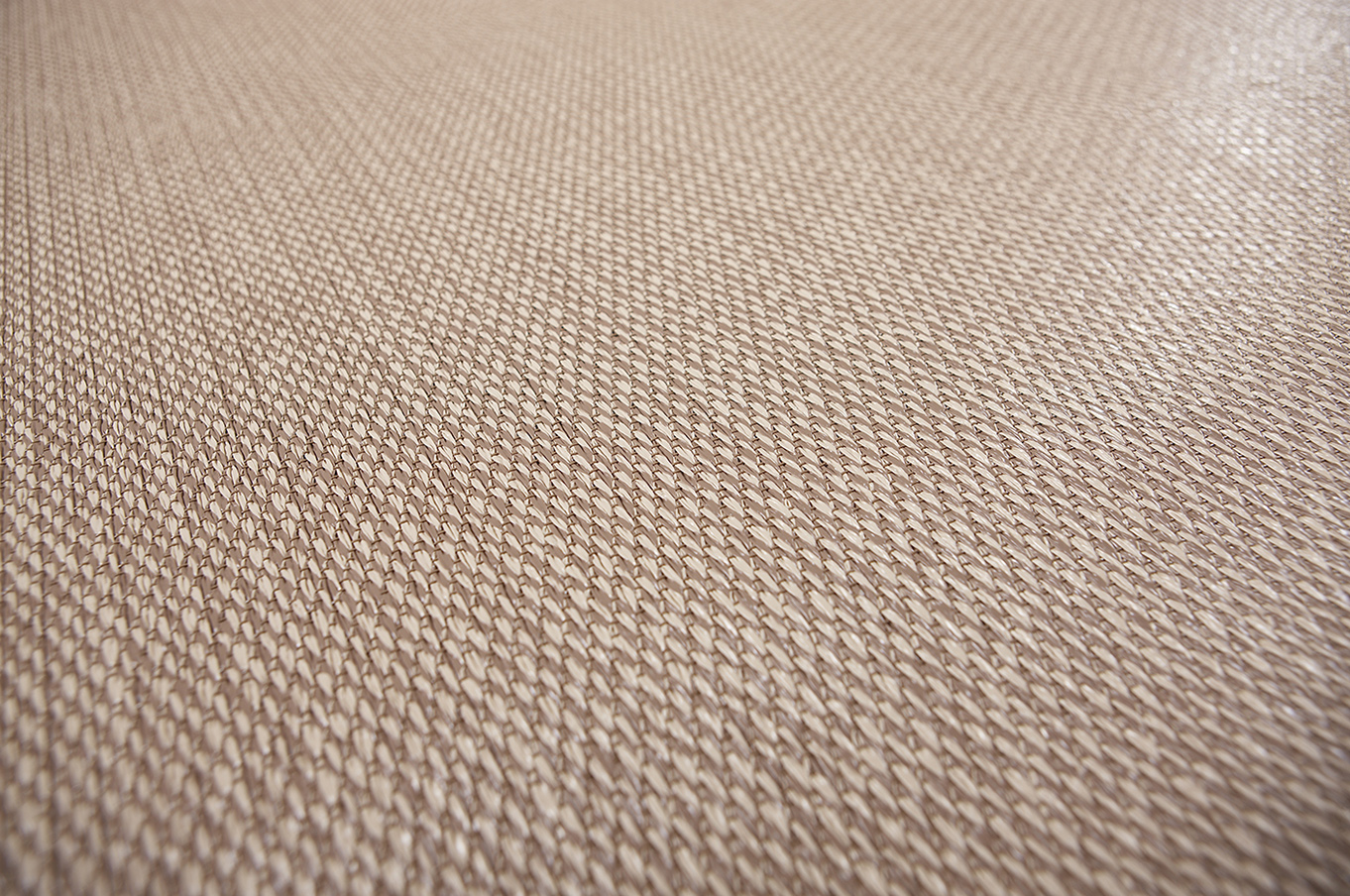 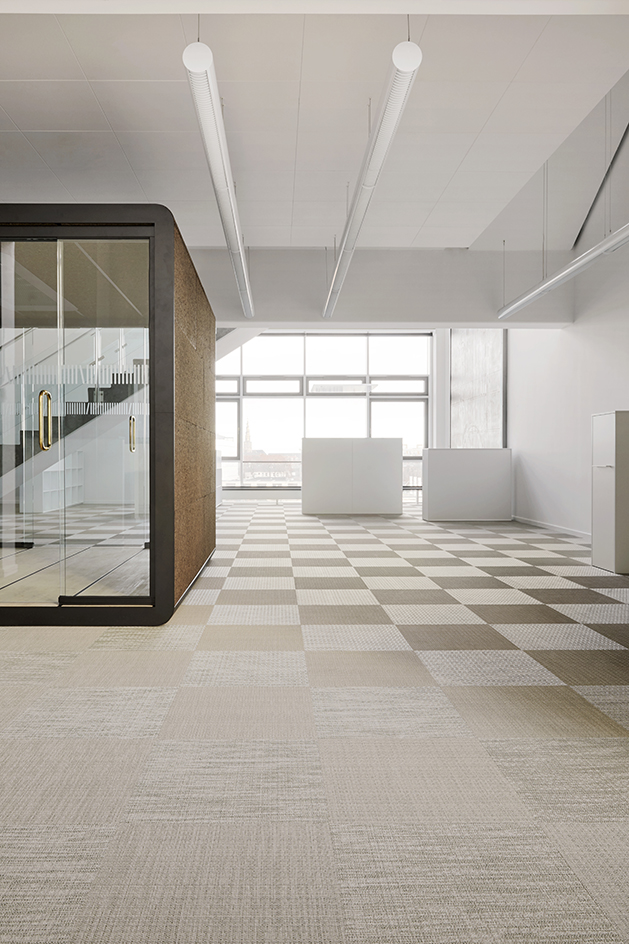 50×50 tiles in Elements makes a stunning choice for spaces with lots of daylight. 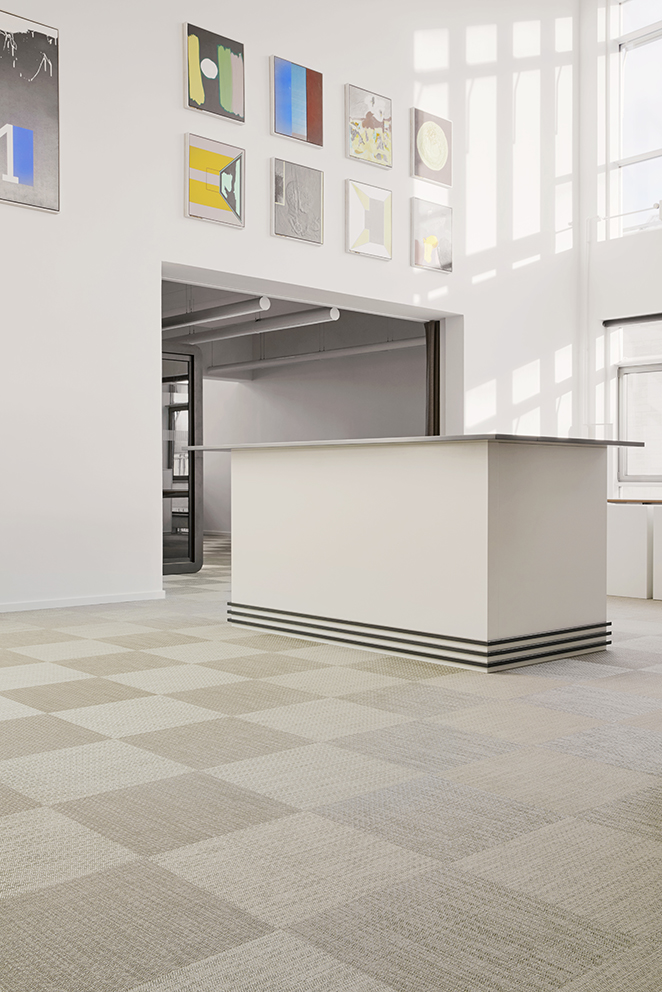 A modern and stylish take on a checkered flooring concept. 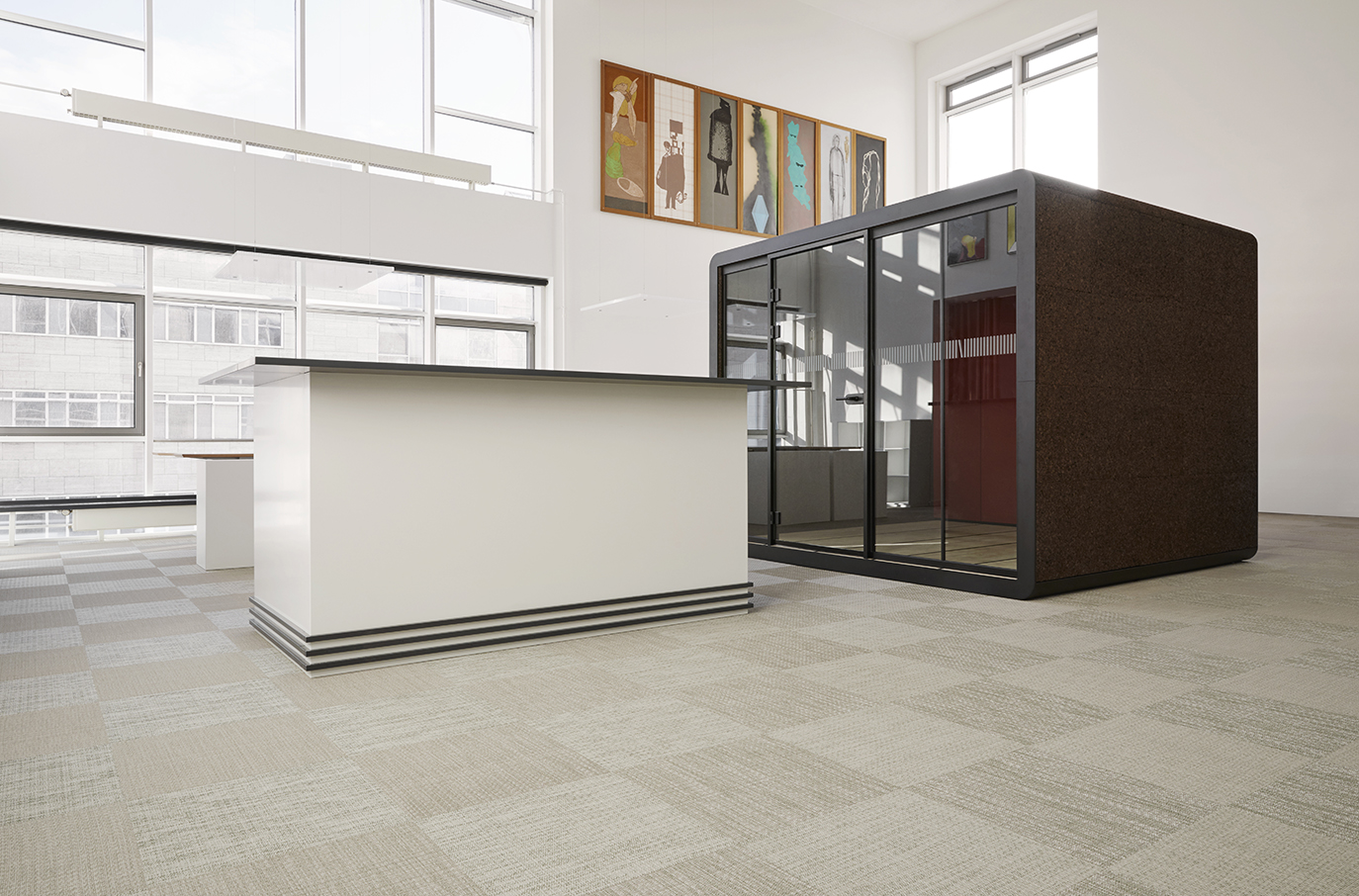 In the renovation of Copenhagen University’s faculty for arts and culture the architect at Copenhagen University transformed what used to be a dark library space to an open office area in a natural colour scheme. Choosing materials that work with a variation of light without becoming too dominating, the Bolon Elements Oak flooring comes alive with all the natural light that floods the space through the large windows – creating an almost silky, smooth surface that changes character depending on the daylight. 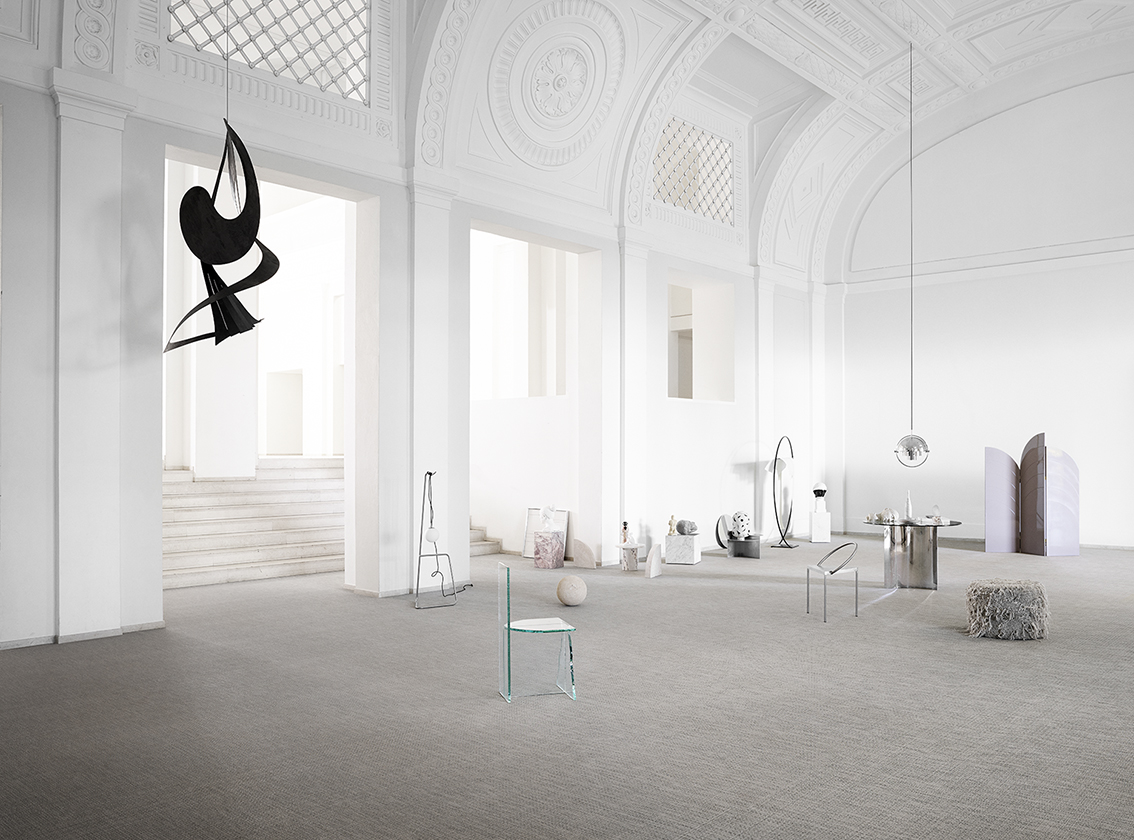 Be Inspired By Other Bolon Projects