Annica and Marie, the third generation of Eklunds to run the company, reflect on turning points in the life of the company, while discussing innovation, hard work, the importance of passion and learning on your feet.

The factory in Ulricehamn was always at our core. That’s where we grew up, where we have our roots, and where we were brought up with the ethos that hard work pays off.

In the 1990s, we joined Bolon right at the very bottom. It was a time when the factory was transitioning from being a successful producer of awning mats for caravans to becoming an industrial flooring company. We were always involved with Bolon, but until then we had had no direct responsibilities. The culture of the company, however, ran through us – it was something passed on to us directly from our mum and dad. We had all kinds of roles initially – from factory floor workers to visual merchandisers building fair stands – but the flooring industry at that time was traditional and, to be frank, a little dull. We saw that we could contribute with something special – a new method that would later attract a lot of attention. 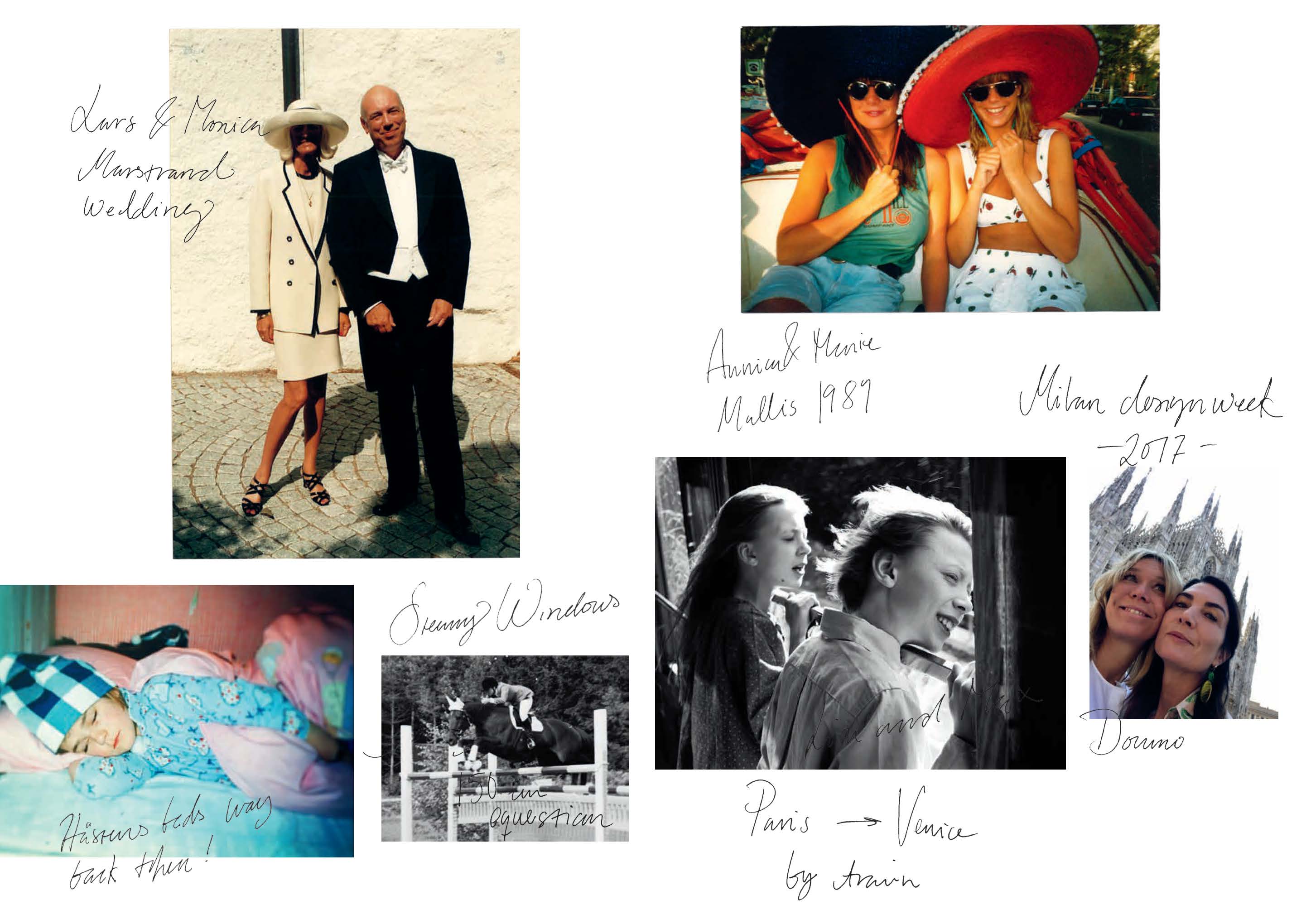 When the 2000s came, we created our first marketing campaign for Bolon – Floor by Fashion. We were in Italy when we picked up an Armani catalogue at one of the city’s fashion boutiques. To our surprise, the catalogue was filled with installations of Bolon flooring. It was a big deal, and a testament to what we were trying to achieve. Suddenly it became clear that our vision for the company was a real opportunity.

At the time, Bolon had an external CEO, who was not sure about the direction the company was heading in. He came from a different professional background, and one day called us into a meeting where he said he believed we were ready to take over the business. We had never done anything like it before. We came from backgrounds in fashion and competitive show jumping. There was never any pressure from our parents to take over the company, but in 2003, that became a reality.

We had to professionalise quickly. We still remember the presentations we did at the beginning, which were ambitious but ridiculously naive. We stayed humble, however, and we knew we had to learn on the job. We were extremely driven, motivated and wanted to succeed; we might not have had the skills, but we knew how to work hard and stay focused. Taking over from our parents was a huge personal and professional development, but Bolon as a company has always allowed for experimentation, innovation and failure. The ethos of the brand is still built on trusting your gut to try something new. 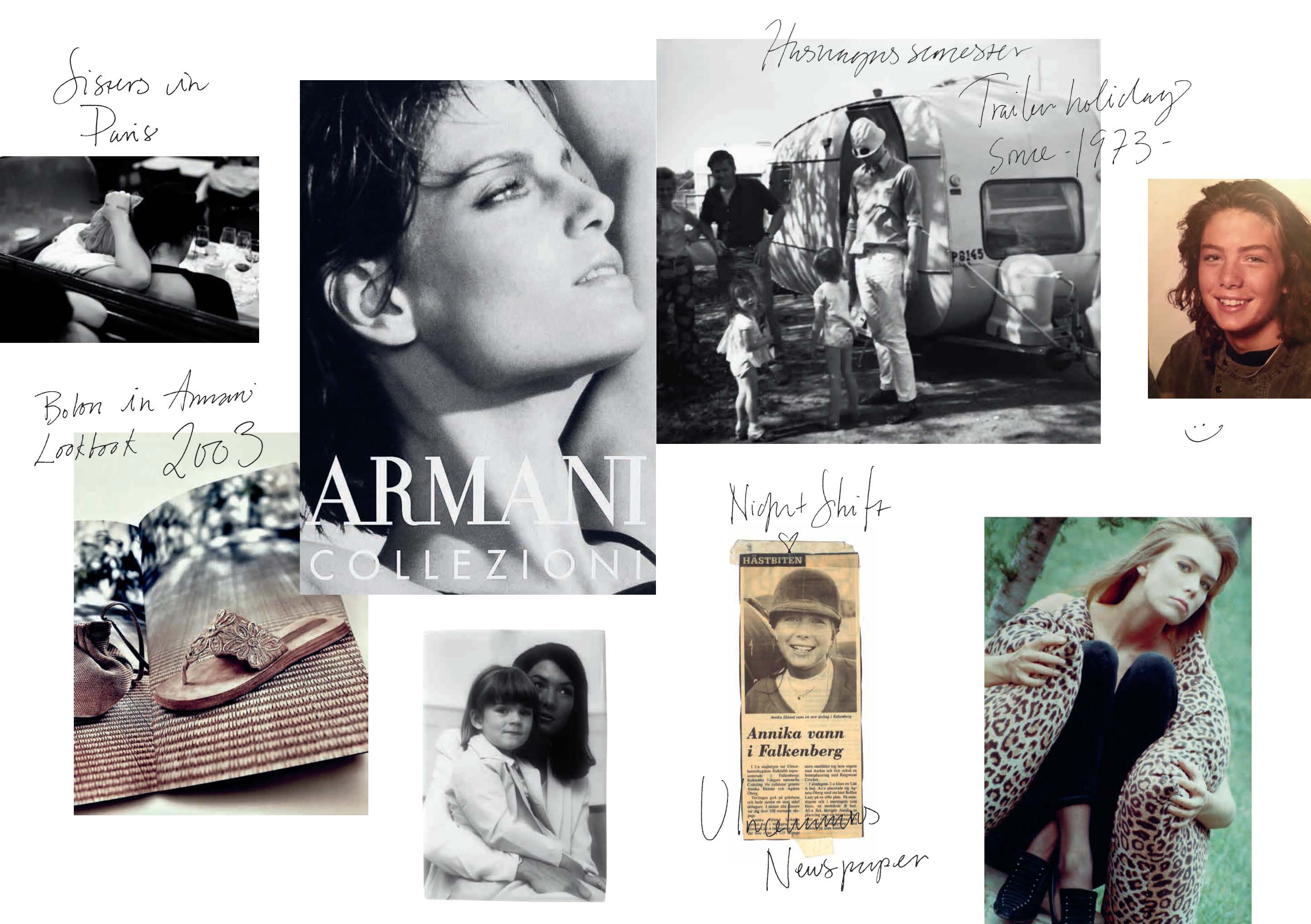 What made all the difference was that although we were a traditional floor company, we didn’t behave like one. Early on, we made two large investments: the first was to invest in the machinery in Ulricehamn, where we brought in most of the technological advancements needed to make our flooring almost entirely in-house; the second was to create marketing campaigns that would position us as a design brand.

The most significant of these early campaigns was Botanic in 2007. It was a visual campaign that didn’t show any flooring – we illustrated the capabilities of our material by making a series of flowers with the weave. Designers such as the Campana Brothers approached us, having seen that campaign, and were interested in using the floor in a similar fashion. The important lesson was that we could now speak to designers in a way that made them feel included. We gave designers freedom to be creative and make something that would match their installations, and a series of collaborations began with designers and brands such as Jean Nouvel, Cappellini, Missoni and Paul Smith.

For almost a decade, we have kept a close-knit team. Building a brand is all about keeping close relations and being agile enough to act when you have to. We used to have Sunday dinners at our parent’s house where we would talk about everything to do with Bolon – from large strategic decisions to small details. If we see an opportunity or a trend, we never have to wait. We can act on it straight away, and catch it before it’s gone. 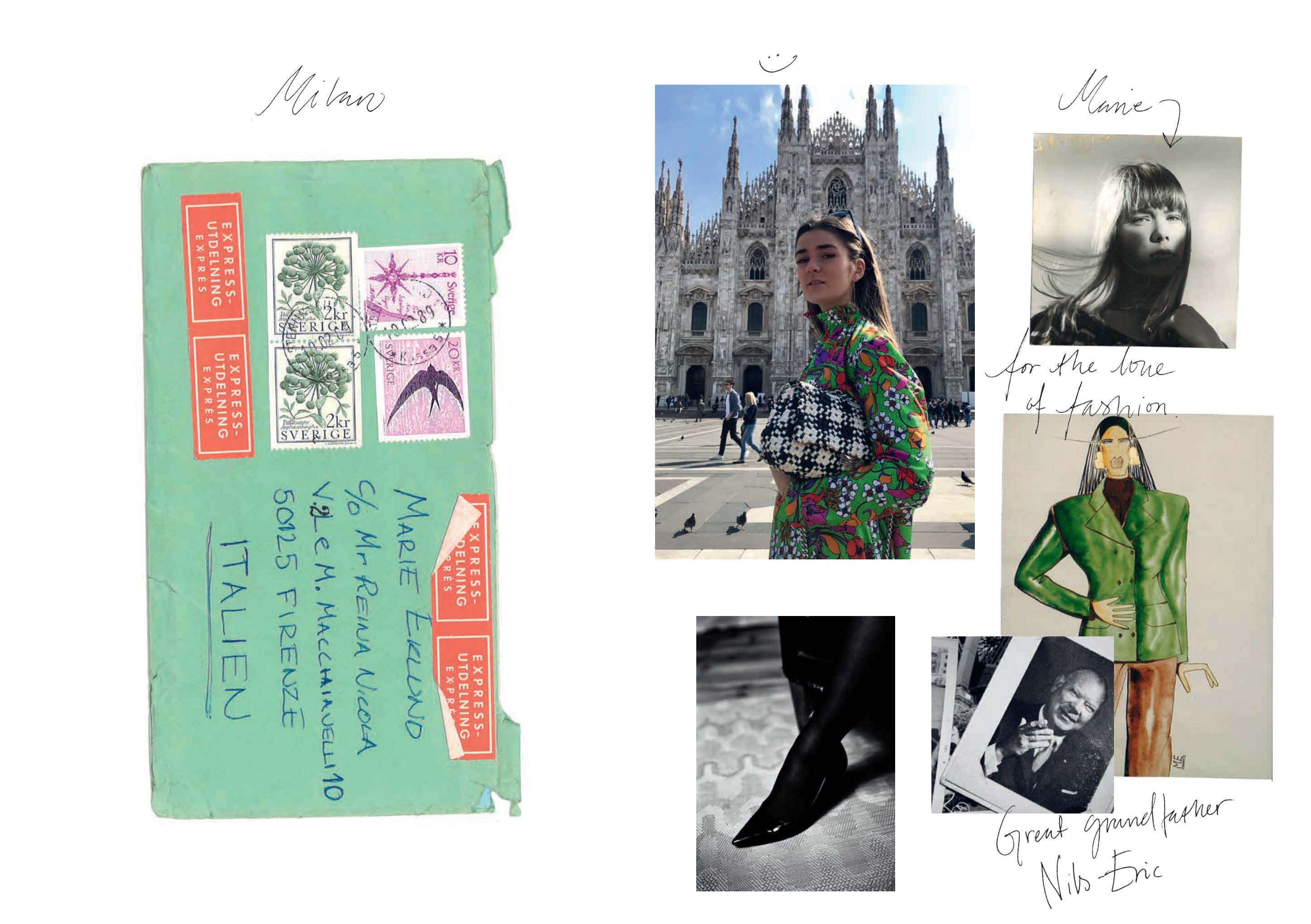 Manufacturing-wise, our process has become leaner, and we assess the quality of our production more systematically. We now make our thread ourselves, and we have an environmental station where we can cut and grind waste material to reuse in the flooring. We have gone from a €7m to €57m turnover, which we’ve achieved by making sure we always have a dual vision – we’re down on the factory floor, as well as in the driving seat. Today we are the market leaders and that’s something we are very proud of.

Large questions may be important for longevity, but it’s the details that people actually experience, so we should never let one thing become more important than any other. Bolon has always been about the small and the large, positioned with equal importance. What we are today will have evolved in 10 years’ time. Bolon is currently focused on interiors, but as we approach another generational shift, there may be many new product areas to evolve and explore.