We’re excited to share that architecture studio Pedra Silva Architects was awarded the 2016 Green GOOD Design™ Award for their project at the Fraunhofer Headquarters in Porto, Portugal.

Members of The European Center’s International Advisory Committee—worldwide leaders in the design industry— served as the jury, and the prize was announced by the European Centre for Architecture Art Design and Urban Studies, and the Chicago Athenaeum: Museum of Architecture and Design.

Pedra Silva Architects was originally selected for the project through a competition created by the institution to design its new offices in Porto, located in the University of Porto’s Science and Technology Complex. The proposal was simple, yet dynamic and met Fraunhofer’s innovative philosophy. 1,660 square meters of ‘Lotus’ from BOLON’s Botanic collection was cleverly installed throughout the office.

This is the eighth year the institutions have developed this specialized edition of the original GOOD DESIGN program, which was founded in Chicago in 1950  and remains the oldest and most important Awards Program worldwide. 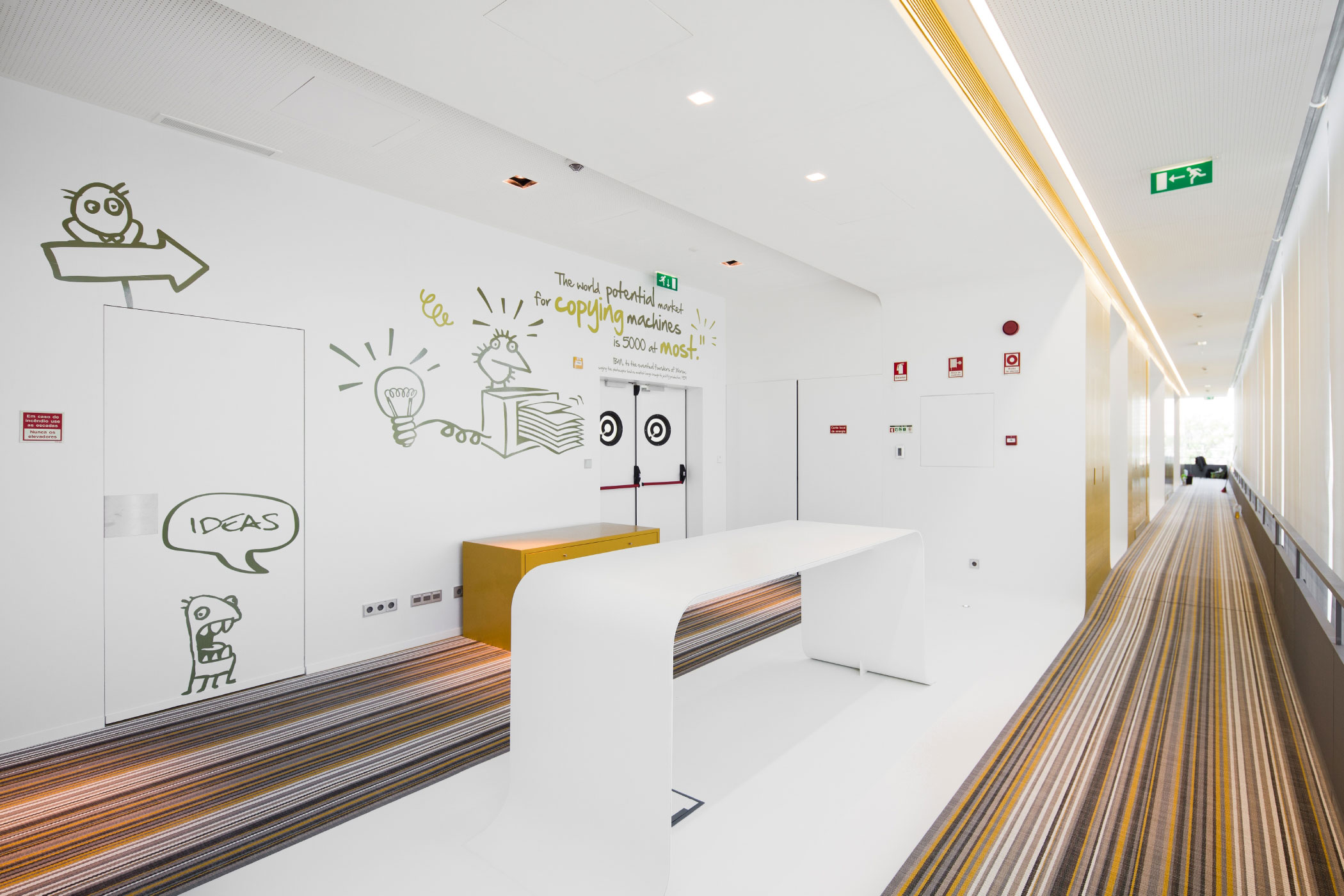 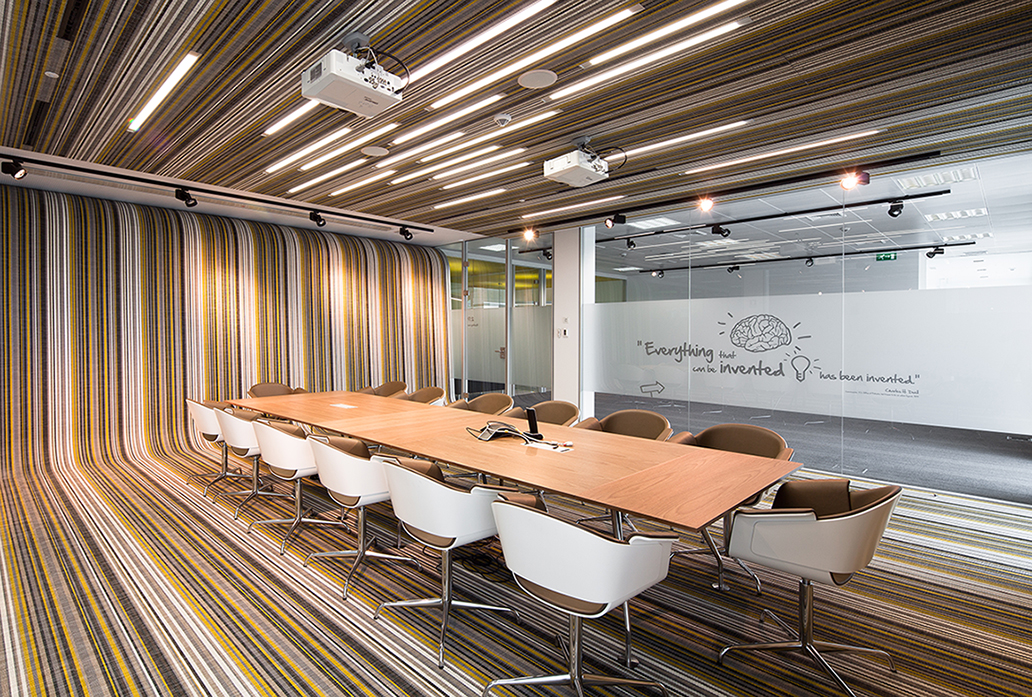 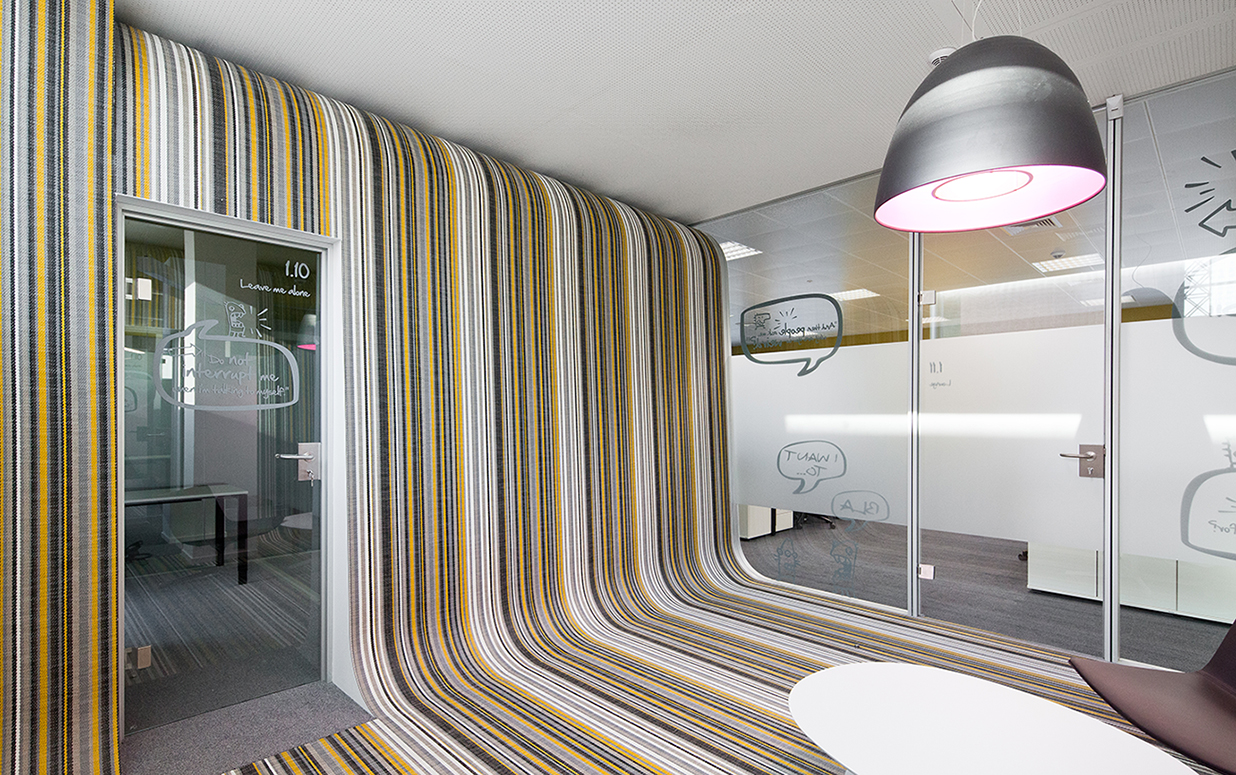