2018 was a big year for Bolon at Milan Design Week, with installations in a range of events, including in the Brera district with HEMMA, a Swedish design exhibition which showcased Bolon’s new collection, Elements.

As a result of the initiative set up by the Swedish government in 2017 called Swedish Design Moves, Sweden has been steadily moving towards the global diffusion of its lifestyle and vision of spaces relating to sociality.  During Milan Design Week, the Swedish Design Moves project bought a selection of Swedish companies and designers together who look at the future while trying to improve the lifestyles of the individual and of the community using a functional and aesthetic approach to space and furnishings.

The architect of the installation was Joyn Studio (founded by Lisa Grape, Helena Eliason and Ida Wanler), a small interior architecture studio with one great ambition: to put people in the right mood. Bolon was thrilled to be a part of the initiative. 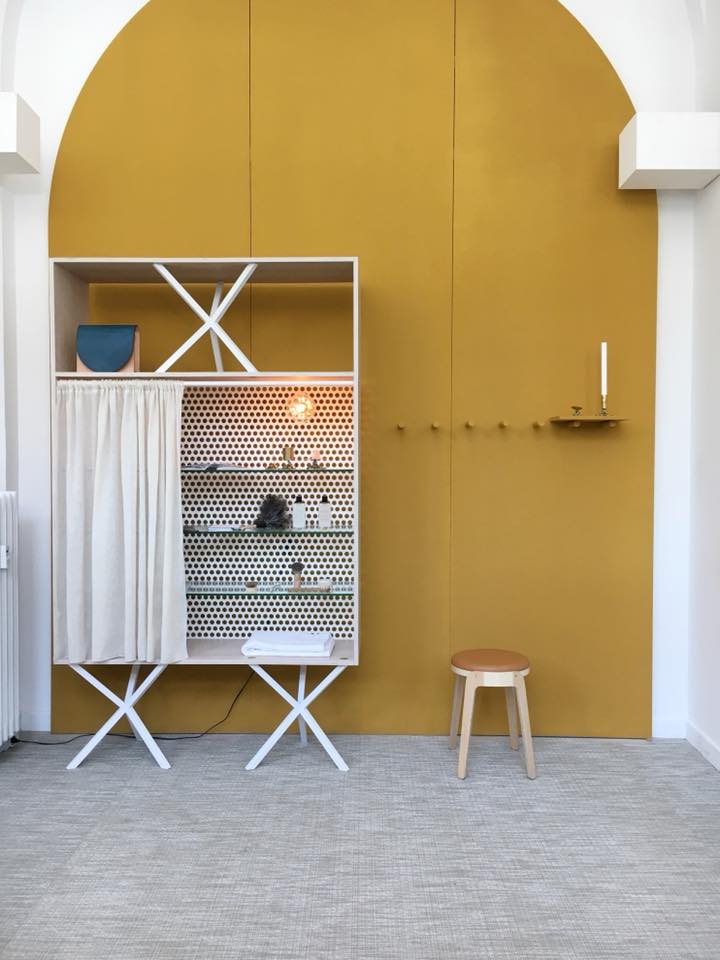 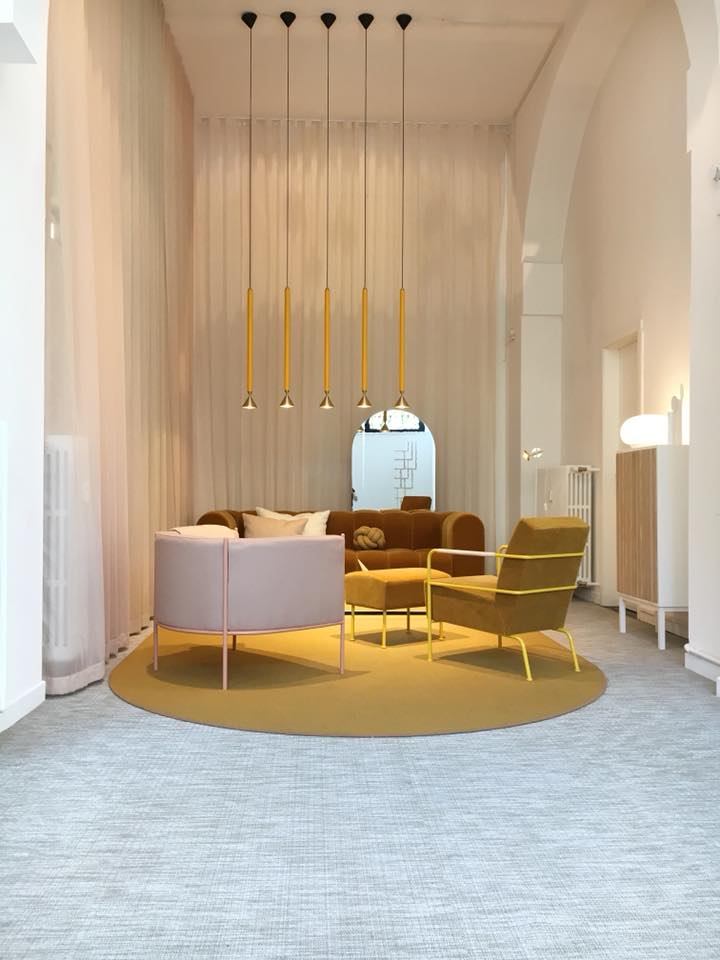 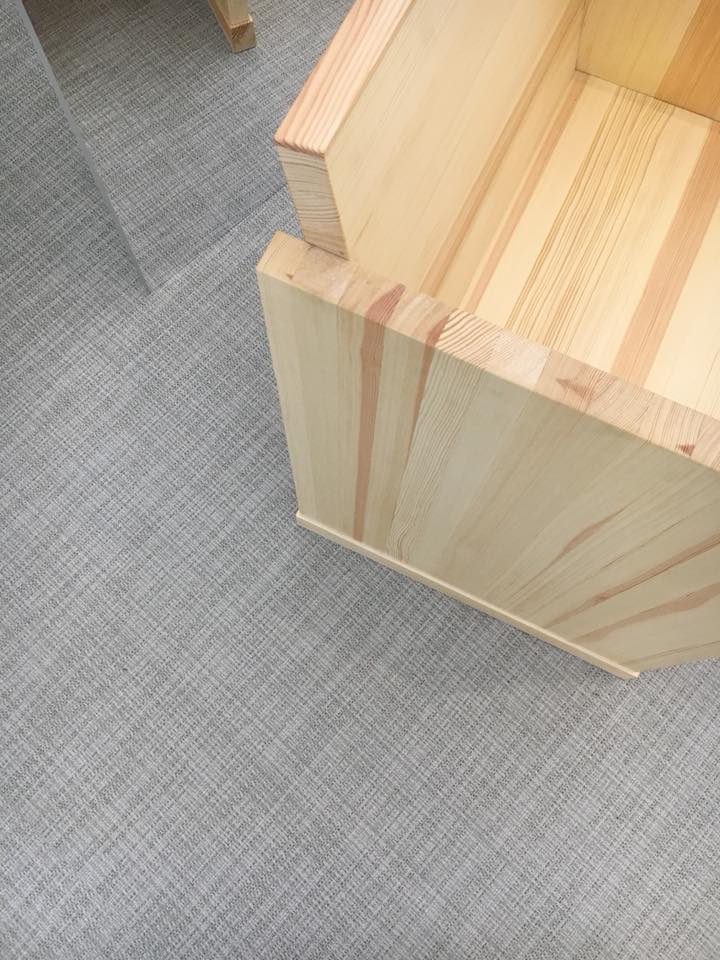 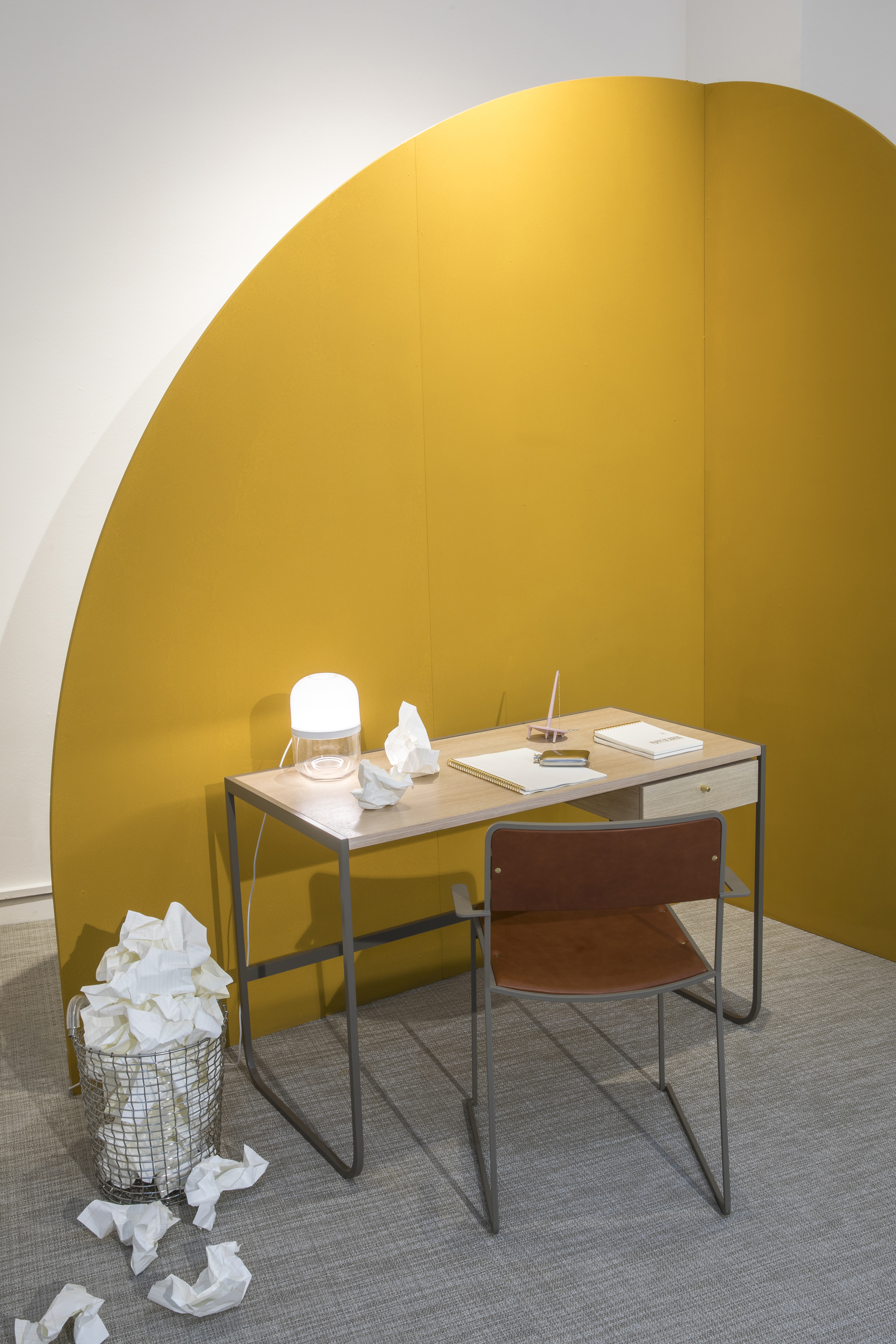