In this latest exhibition by designers, Emma Olbers and Lisa Hilland, unique materials and various techniques were used to present a new series of objects and furniture. Entitled Talking Pieces, the items encourage a conversation, which was the motivation behind the collection.

Emma Olbers and Lisa Hilland first met in 2014 at the Swedish Form Design Exhibition. They realised that they shared a similar approach to design, while having diverse ideas. After meeting again a year later in Milan, a partnership was formed.  Both wanted to create artistic projects where communication and people were the focus. Although living on opposite ends of the country, Emma and Lisa continued sharing ideas and conversations about work, family and world problems were constant topics. From these talks, their design aesthetic was confirmed.

Emma and Lisa explain further – “Through the objects, we urge people to have meetings and create new friendships. We also thought a lot about exciting new encounters between different materials. Low-tech meets high-tech. But we also wanted to challenge ourselves and work with new technologies and material combinations. We have combined wood with industrially produced jacquard tapestry, leather from Tärnsjö, silk and specially designed screws that have been developed with the help of 3D data modelling.”

To realise the vision, Swedish producers were contacted and contributed to this exciting project. Together with BOLON, Hantverkscentrum in Tibro, Tärnsjö Tannery, Rosengren Metal Foundry and Sidenväveriet, techniques and materials were combined, resulting in an astonishing collection.  Talking Pieces is on exhibit at Almgrens Sidenväveri from February 11 – 27th in Stockholm. 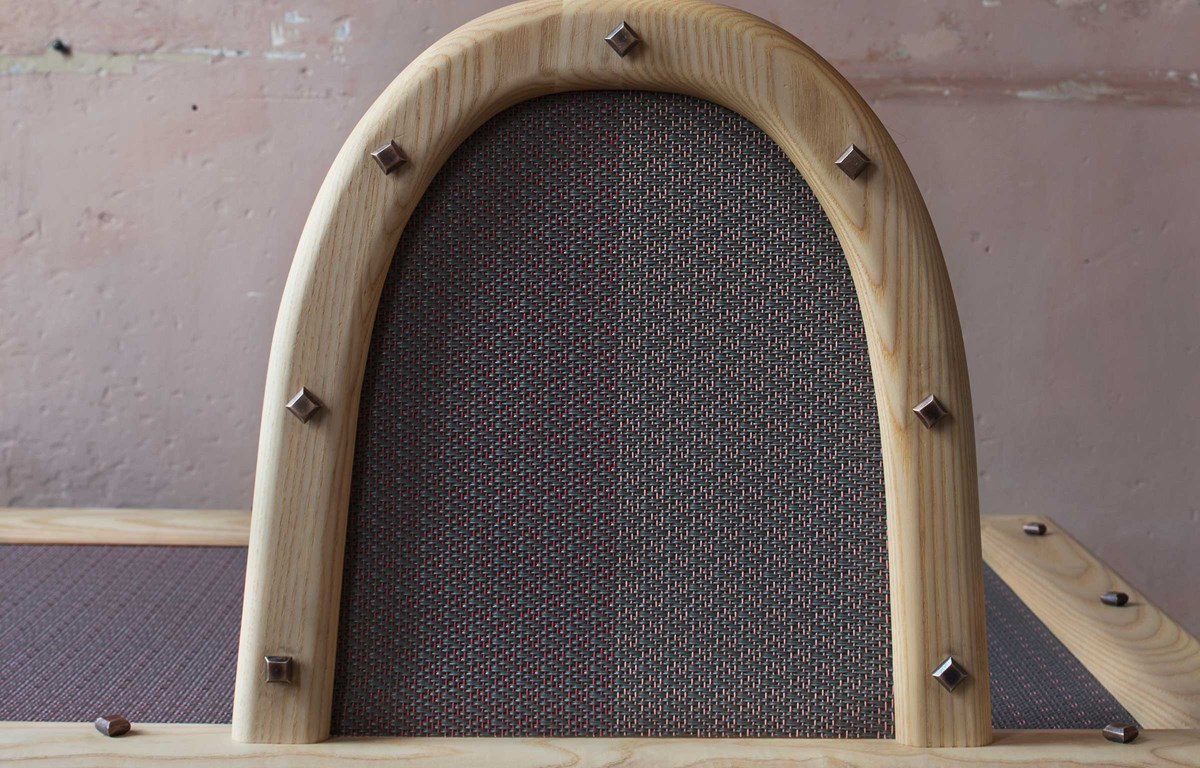 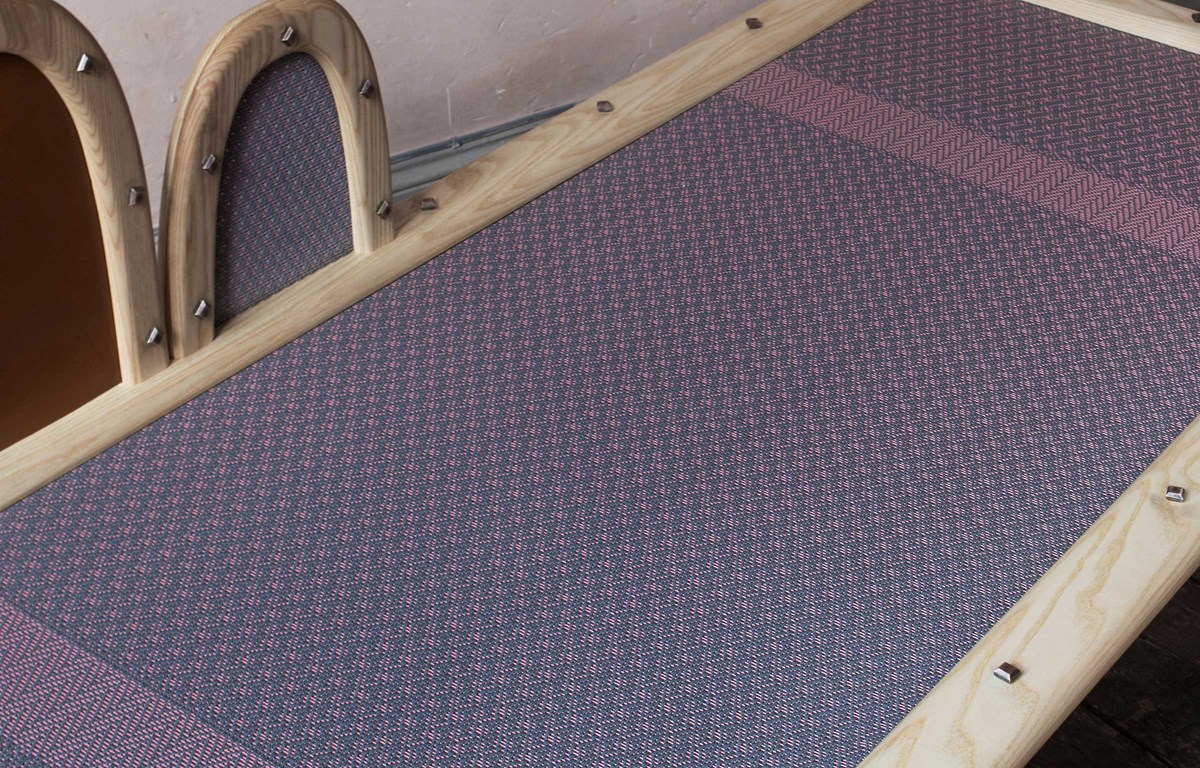 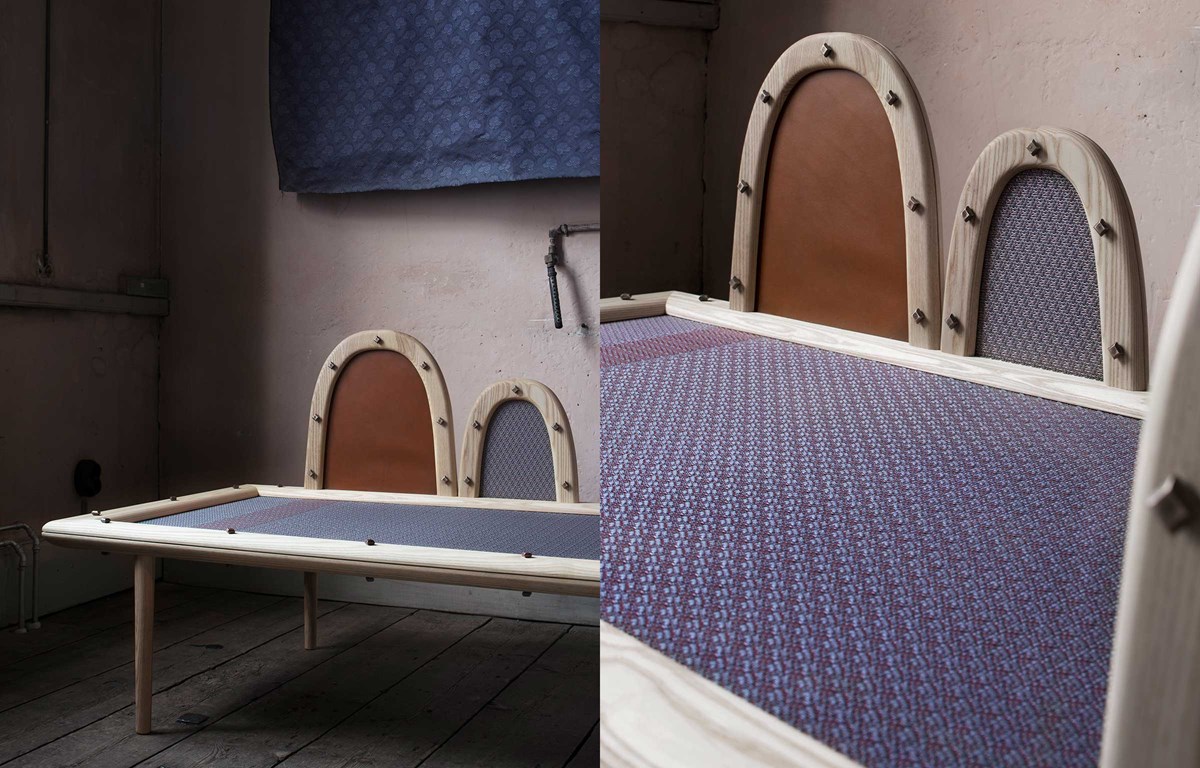