How do we breathe new social life into our designed environments? In seeking answers to that question, we could do worse than look to Ivan Illich, author of the 1970s books Tools for Conviviality and Deschooling Society, who painted a vision of a world in which “social arrangements[…] guarantee for each member the most ample and free access to the tools of
the community”.

Illich believed that genuinely social environments are those in which we are free from stifling institutionalisation. “As an alternative to technocratic disaster,” he said, “I propose the vision of a convivial society. I choose the term ‘conviviality’ to designate the opposite of industrial productivity. I consider conviviality to be individual freedom realised in personal interdependence
and, as such, an intrinsic ethical value.”

In October 2018, an audience at the Design Museum in London gathered to hear discussions about Illich’s thoughts on social design. Titled ’Convivial Tools’, the event brought together leading curators and thinkers such as Joseph Grima, Nina Power and John Thackara to discuss what design today might learn from Illich’s ideas about conviviality. Fluent in eight languages and an inveterate traveller, Illich was deeply concerned by the fetters that strict systems might come to have on people’s lives. “The institutionalisation of knowledge leads to a more general and degrading delusion,” he wrote. “It makes people dependent on having their knowledge produced for them.” 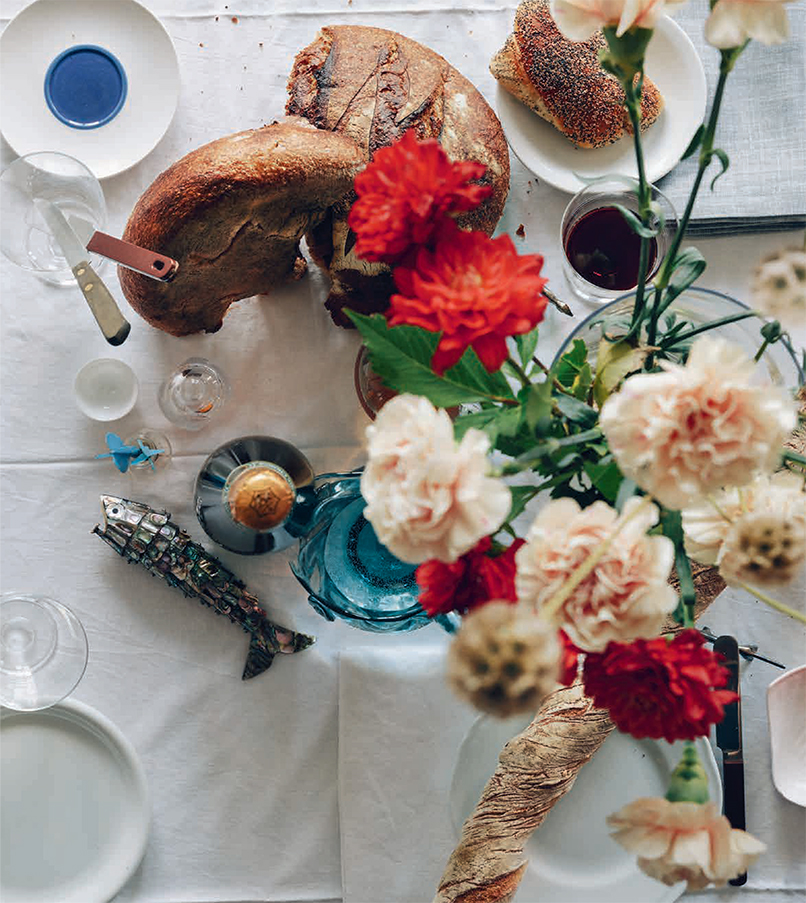 Looking back, his ideas seem prescient – forewarning of a society shaped by the internet. Freedom of thought, democratic decision-making and autonomy within systems were central themes for Illich, and Tools for Conviviality points out how a good tool can easily be turned into a harmful one, offering recommendations for how to hinder this evolution. His ideas about the “web of learning”, his interest in social meetings and the relativity of things makes him particularly resonant today. Unsurprisingly, Illich’s thought became popular with 1970s technologists – the people who came to build the internet – but how are these ideas useful for design in the public sphere today? In part, Illich noted the need for spaces that break away from institutional formality, and which instead work to encourage genuine spontaneous connection and learning. “Most learning is not the result of instruction,” he said. “It is rather the result of unhampered participation in
a meaningful setting.”

If we look at our public design environment today as tools, what might make them convivial? Bicycle lanes and playgrounds weaved through a streetscape? Break-out areas in an office, and open doors inviting local residents to use a hotel lobby as a public space?

In answer to these questions, Illich spoke of the need to support people to shape their own environment. “[People] see their own personal growth as an accumulation of institutional outputs, and prefer what institutions make over what they themselves can do,” he wrote. “They repress the ability to discover reality by their own lights.” In this sense, Illich advocated for a greater focus on autonomy, which is something that contemporary companies are now trying to harness too. 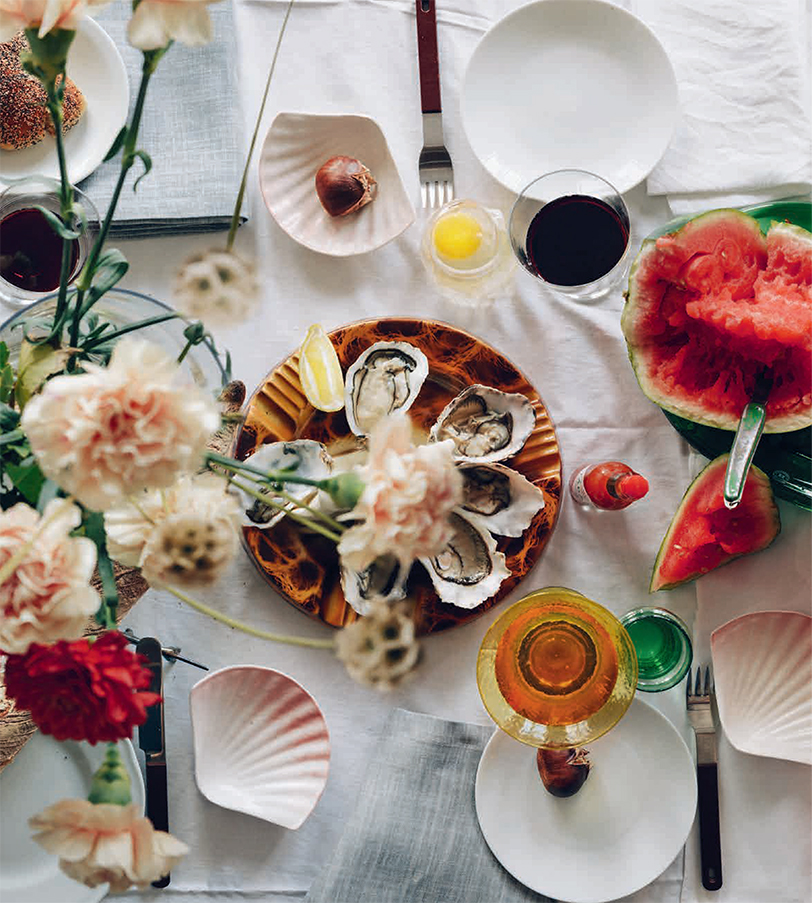 Illich also wrote about the growing environmental crisis. “Honesty requires that we each recognise the need to limit procreation, consumption, and waste, but equally we must radically reduce our expectations that machines will do our work for us. The only solution to the environmental crisis is the shared insight of people that they would be happier if they could work together and care for each other.” And with contemporary shifts towards design as a tool for learning and associated hopes for a more co-operative society, Illich writings are more prominently reflected in the design industry than ever before. The fourth Istanbul Design Biennial, for example, opened in autumn 2018 and was themed ’School of Schools’ by its curator Jan Boelen, “Design as learning and learning as design,” Boelen said in his introduction to the project. “We want to talk about an expanded notion of design[…] At School of Schools, we want to go beyond the framework of the traditional design education, as we know it. We try to discover new ways and new spaces of learning.” As Illich before them, Boelen and his contemporaries want to challenge the authority of existing structures, and instead see whether more spontaneous forms of expression and collaboration might better serve societies and peoples. Designers today are increasingly interested in introducing their own ideas around conviviality into projects. Bolon, for instance, has created dedicated hospitality venues such as Lake House in Ulricehamn and Villa La Madonna in Piedmont; design collaborations with studios such as Neri & Hu, Form Us With Love and Doshi Levien; and the experimental Bolon Lab Store in Stockholm. Design has become one of the brand’s strongest tools, and the company sees conviviality as vital to the development of new ideas. “Caring for each other is central to the Bolon brand, and our ambition is always to extend that philosophy through to how our design is applied and used,” says Annica Eklund, chief creative officer at Bolon, “We empower architects and end-users to be creative, just as much as we use design to cater for our clients around our dinner tables. Design for conviviality has always had a great deal of appeal for us.”