Inside The Design Studio

As BOLON gears up for Milan, it was fun to chat with the BOLON design team about the inspiration behind the BOLON By You collection. After narrowing down numerous themes and inspirations, six expertly designed patterns of different variations were selected to be the stars of the 2016 collection.

Dot, Geometric, Grid, Lace, Stripe and Weave were revealed in February, and the feedback has been outstanding. With new matte and gloss yarns making up four warp and twelve weft colours, BOLON By You offers a new way for architects and designers to meet the needs of specific projects.

After an inspirational year developing the collection on BOLON’s jacquard looms, the design team is still amazed to see innovative combinations of the flooring being produced in the factory. “The collection makes a statement, and the flooring works well in unexpected spaces”, explains BOLON’s Designer Petra Lundblad, where fashion, colour and art contributed to the diverse designs. Whether installed in a small boutique or an expansive gallery, this living collection is quite the opposite from a standard collection. 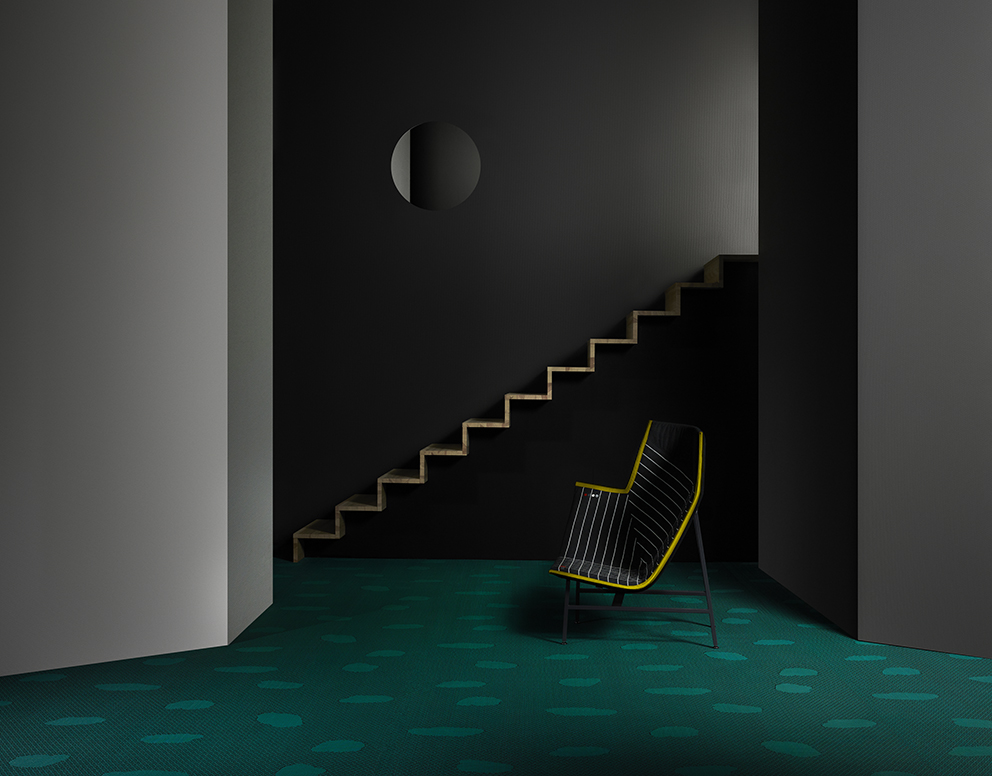 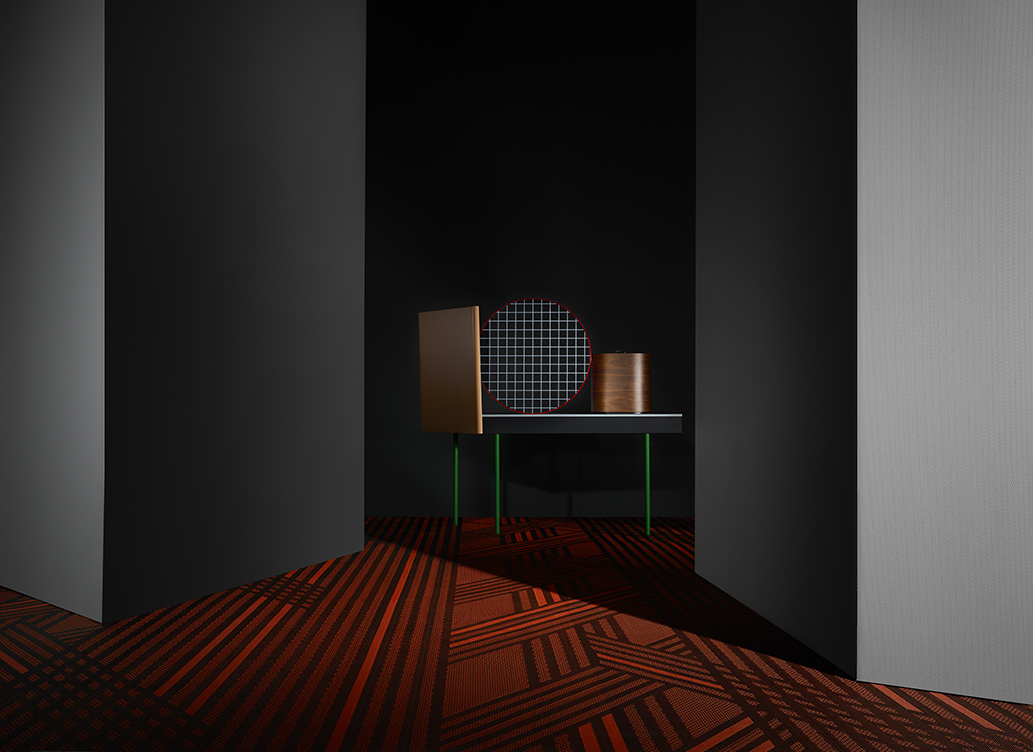 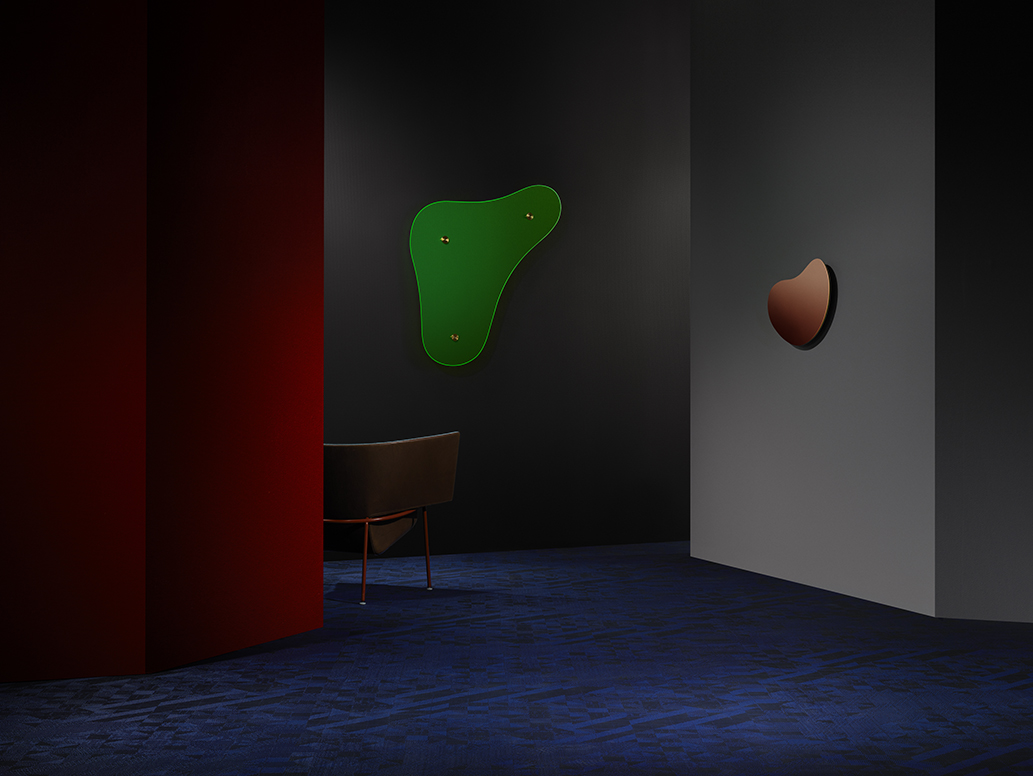 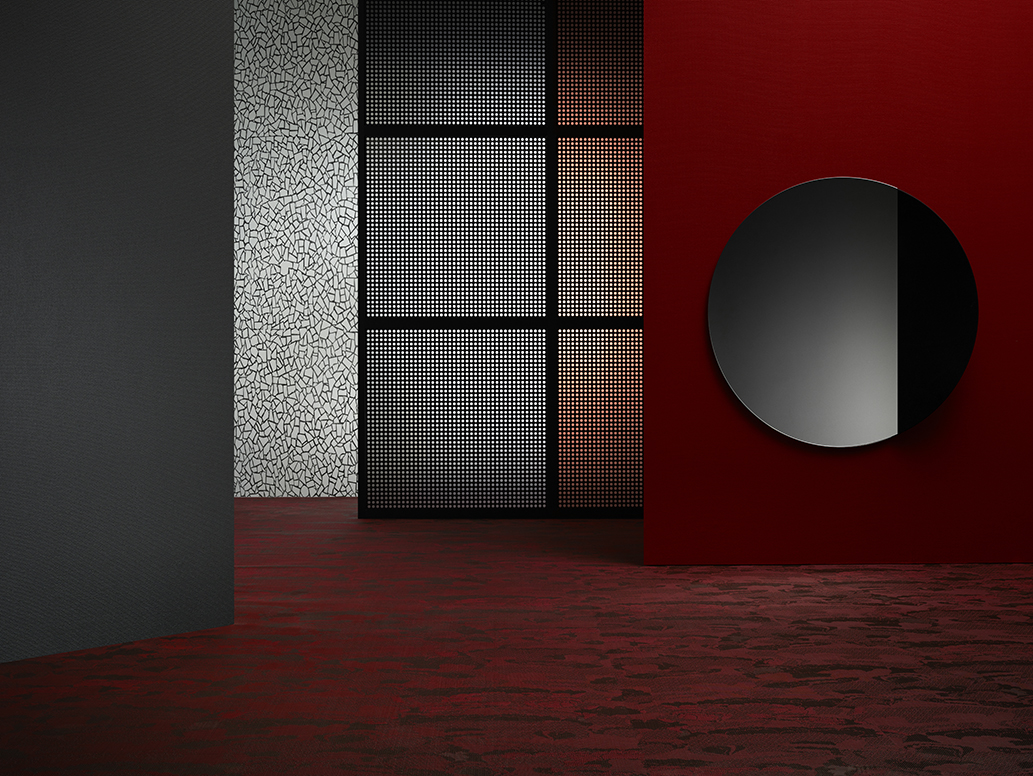 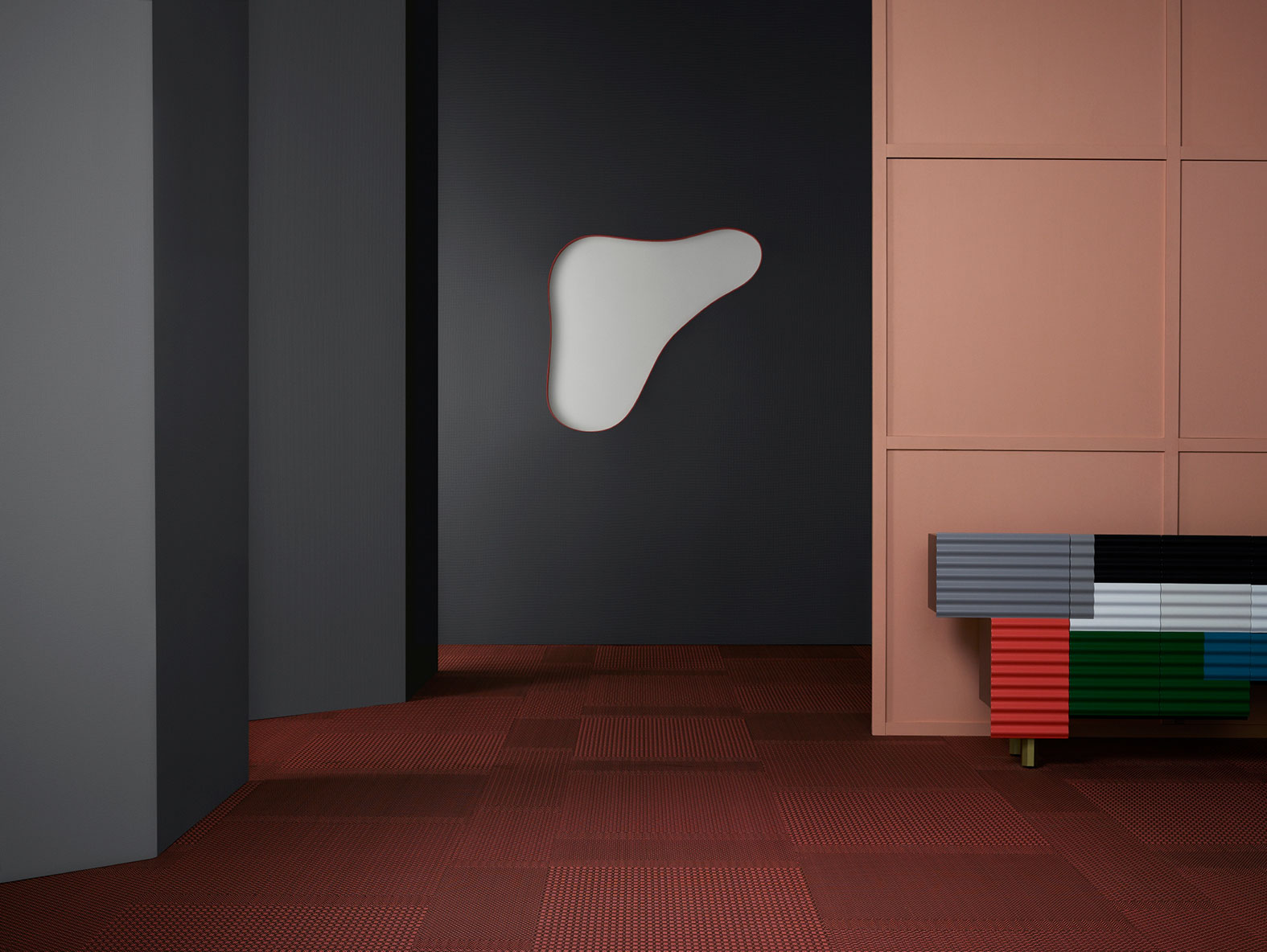 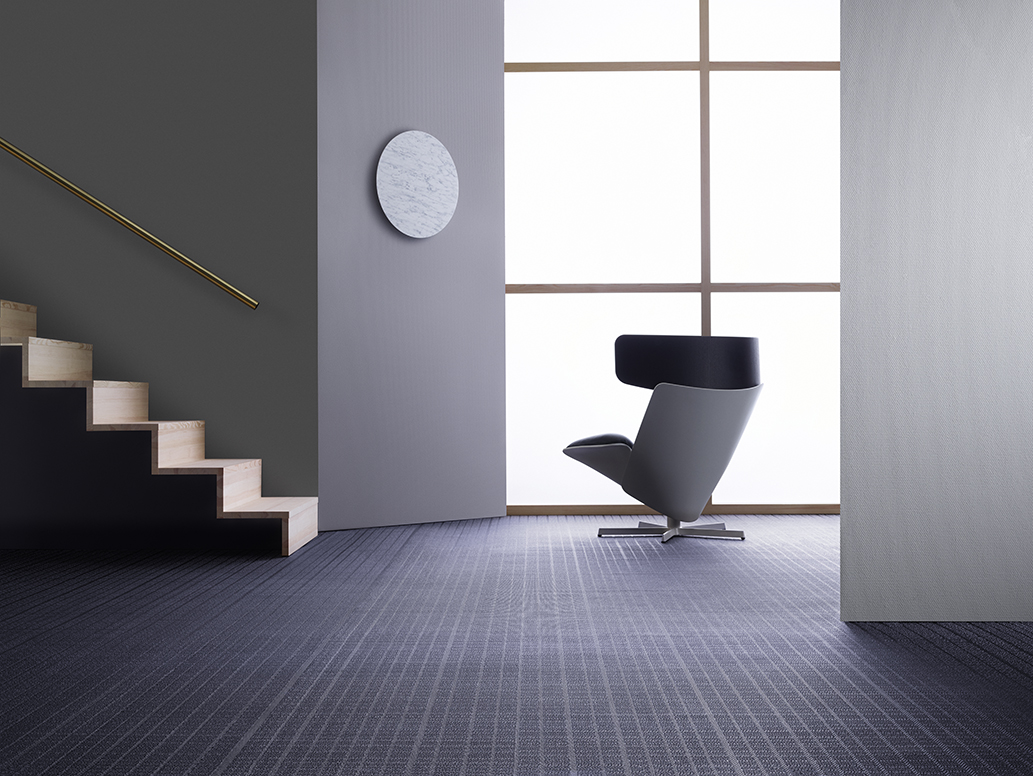 Newly featured at Salone del Mobile, visitors will see Dot, Geometric and Stripe which will be installed alongside Lace and various architectural elements designed by Doshi Levien. The additions of these patterns are sure to be well received by the fashionable Milan audience. BOLON’s Chief Creative Officer Marie Eklund states further –

“Materials and how they interact is central to the work of the architect or designer. They also define the architectural spirit of a space. BOLON By You recognises this and offers more creative flexibility, which ultimately leads to interiors with increased design synergy. We are excited to bring our vision to Salone del Mobile, and share the new collection with the global design world. ”

BOLON By You will be exhibited at Salone del Mobile, starting April 12th, Pavilion 16/ Stand B27.