The spectacular megastructures and dizzying forms of 21st-century urban China have been taking shape at breakneck speed. In the race for modernity, vernacular modes of building and traditional patterns of urban development have often been supplanted by ideas, and indeed architects, borrowed from the West.

The construction boom that began in the 2000s gave rise to a number of flagship projects – such as OMA’s divisive CCTV Headquarters in Beijing – that led to a cynical view of Chinese cities as mere playgrounds for iconic forms. Marking the growing displeasure at Western architects using China as an experimental testbed, President Xi Jinping famously called for “no more weird buildings” at a Beijing literary symposium in 2014. The time was ripe for a respectful architectural language drawing on local tradition, material and form, but still serving contemporary needs. For Shanghai-based architects Lyndon Neri and Rossana Hu, who set up their practice Neri & Hu in 2004, the answer to this conundrum was already under their feet. 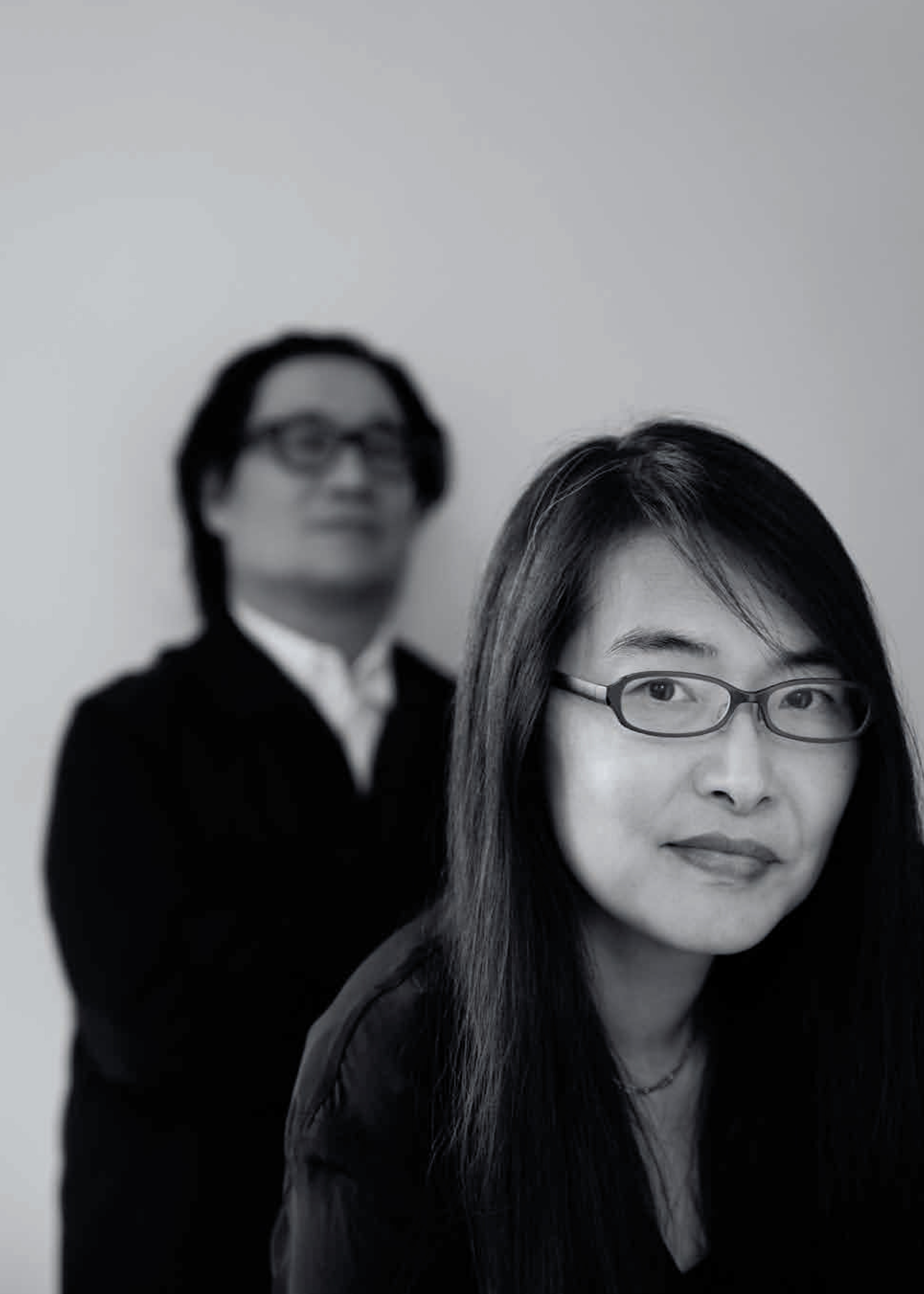 Seeing piles of old rubble on building sites caused Neri and Hu to think about the architecture of their city that was being rapidly swept away in favour of modern development. Much of this demolition was of lane houses (“nong-tang”) – narrow three-storey dwellings that were typical of Shanghai in the 1930s. “One of the most phenomenological ways these houses have an impact is the materials themselves,” say Neri and Hu, explaining their fascination with this type of architecture. ”Brick, wood and tile – they give us a very direct, primal connection to the past.” Built originally to accommodate families and their servants, these houses are entered by a rear lane, and have a more public front where the main living spaces can be found. The lane houses have a split-level formation, with the rear spaces sitting half a level above the more generous front spaces. The two areas are connected by a tight stairwell that brings daylight into the deep plan. Not always constructed to a high standard, these houses have rarely been conserved. The easier and more profitable option for developers is to raze them and start anew.

Split House (2012) gave Neri & Hu a chance to directly engage with the typology, turning a dilapidated shell of a former lane house in the Tianzifang district of Shanghai into three apartments. The split-level formation was kept intact, with a new black steel winding stair inserted. This semi-public space – encompassing a stairwell and landings where different residents might meet – is a particular point of interest for Neri and Hu in their research into privacy in densely populated spaces. Like Georgian houses in London, the lane houses of 1930s Shanghai later came to be inhabited by several families on different floors, rather than one affluent family occupying the whole building. The front of Split House is glazed from floor to ceiling, making transparent the threshold between city and domestic life. Daringly, the bathrooms of the three apartments in Split House are also fully glazed and can be seen from the public staircase. “The blurring of boundaries is one overall issue we explore, and one of those is the boundary between interior and exterior,” say Neri and Hu. “This allows a new way of looking at conventions and that’s what we like to do. To push the boundary and see where we can get to.” 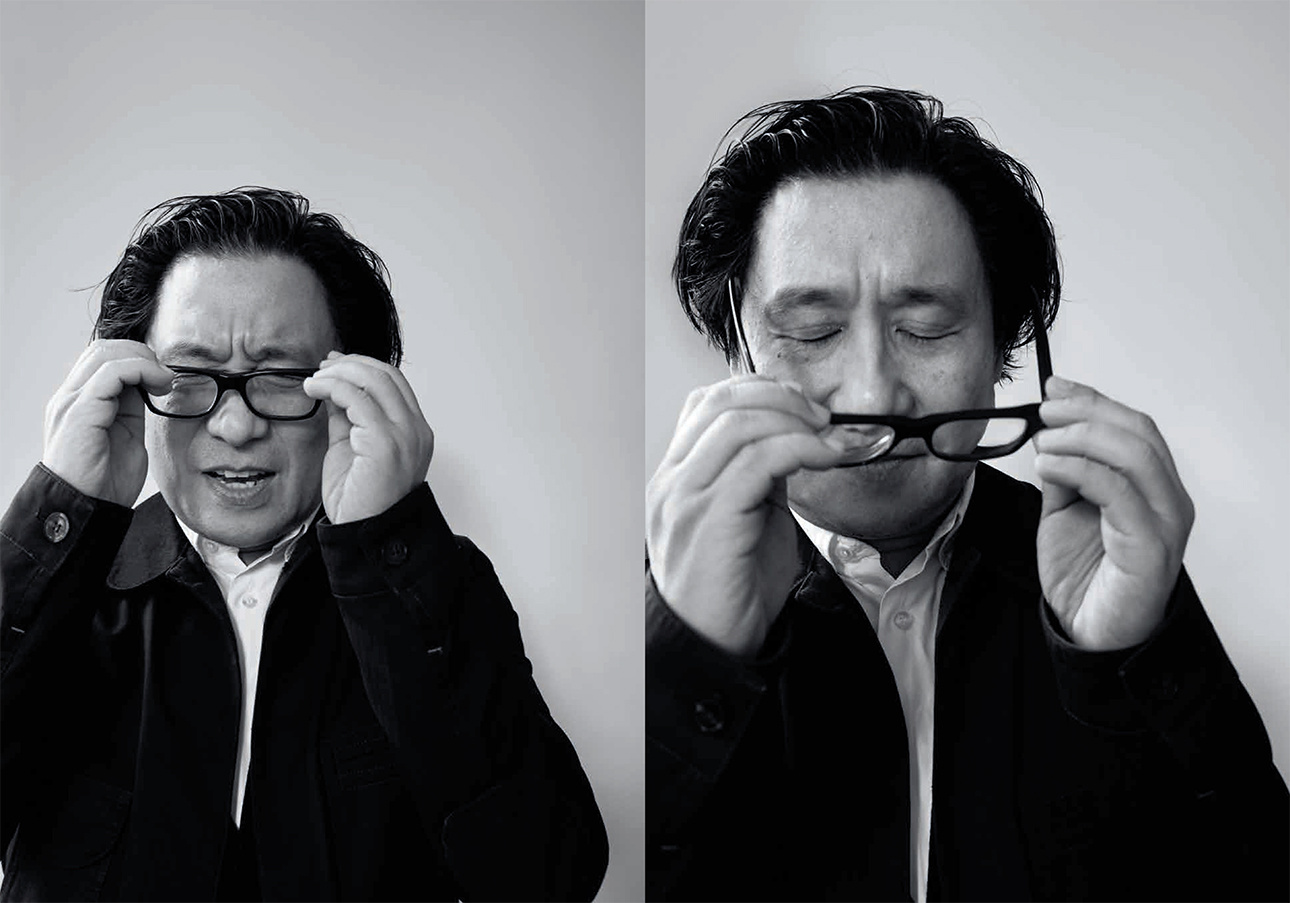 A similar disintegration of exterior and interior is at play in Neri & Hu’s design for the Xi’an Westin Hotel (2012). The architecture borrows strategies from courtyard housing to bring light to internal spaces encased in thick fortress-like walls. Working in Xi’an, a city in northwestern China with a history of more than 3,000 years of civilisation, the architects wanted to express a sense of monumentality with a dark stucco and stone-cladexterior, and a low roof with overhanging eaves that is a nod to traditional Chinese architecture. The hostile exterior makes the inside all the more surprising, revealing Neri & Hu’s deft handling of spatial sequencing. There’s a clear playfulness in making familiar references, yet also recognising a contemporary desire for light and open spaces. “Since we are not interested so much in style in architecture, we tend to explore the essence of Chinese spaces and understand how they apply to our work,” say the architects.

Neri & Hu’s design of a showroom and office in Shanghai for the shoe brand Camper (2013) expressed the architects’ love for the materiality of the lane houses and the urban qualities of the lane itself. A two-storey “house” made of reclaimed wood and brick infill sits within a larger warehouse space. These leftover spaces give room for spontaneous interaction, mimicking the street activity of a Shanghai neighbourhood. The wood, reclaimed from lane houses, still bears the paint and scraps of wallpaper of the houses it is taken from, giving the new building an immediate connection with the fabric of the city outside. “Old buildings can bring us realisations about what history means for people in the present,” say Neri and Hu. “It isn’t that there is one right way to do this, but being critical about how we use history is most important.” 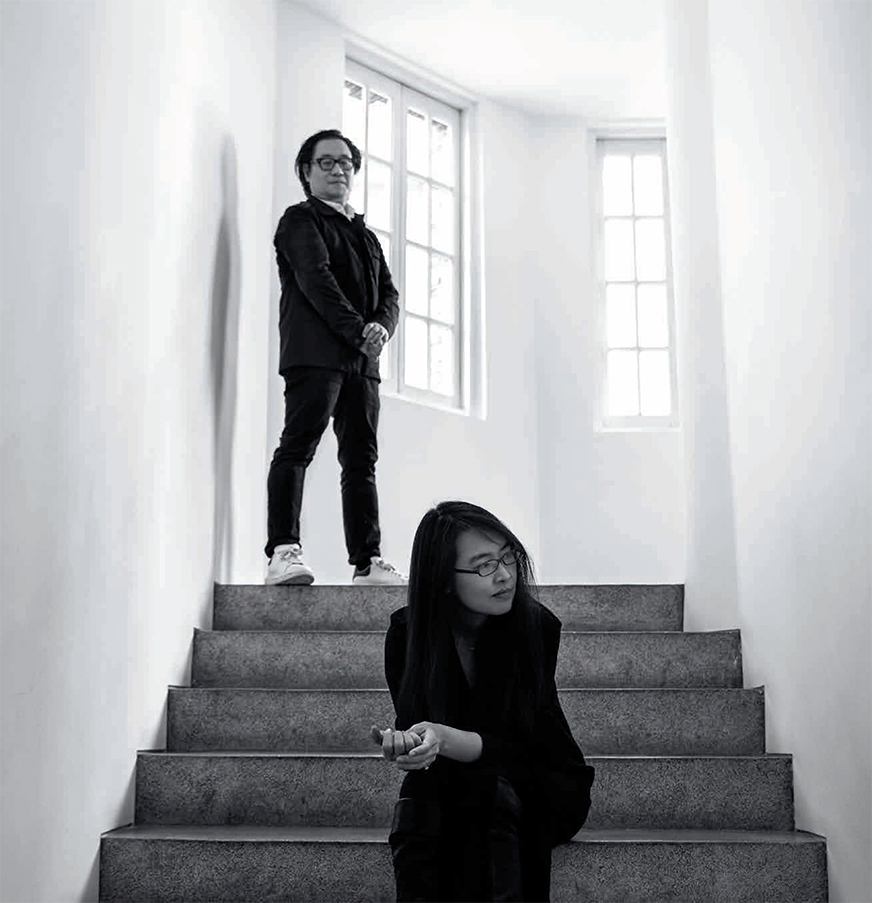 References to the lane house typology, and other vernacular traditions, surface regularly in Neri & Hu’s work thanks to an alignment of research and practice. As much as their architecture is about looking forward and anticipating growth, it is equally about sifting the past to find models and methods deserving of contemporary reinterpretation. “Architects often get so caught up with designing so fast and so intuitively that it’s almost borderline acceptable for us not to spend a lot of time thinking,” say Neri and Hu. “We have a responsibility in everything we design. When there is meaning in the things you do, you can truly give something back to society.”

Not that Neri Hu are specific about which society this might be. With a global project list, and multicultural staff based in offices across London and Shanghai, Neri and Hu don’t just see their research applied to the Chinese urban condition. What they do in a particular location, they say, “has architectural qualities that could inform others who are outside of that specific context”. This came to the fore in 2018, when they collaborated with Bolon on the brand’s stand design for the Stockholm Furniture and Light Fair, and the Salone del Mobile in Milan. Drawing on the landscape of Swedish forests surrounding Bolon’s Ulricehamn showroom, Neri & Hu created a canopy of abstract trees – suspended tubes wrapped in Bolon’s fabrics that transported the peaceful qualities of a Nordic forest into a busy trade fair. 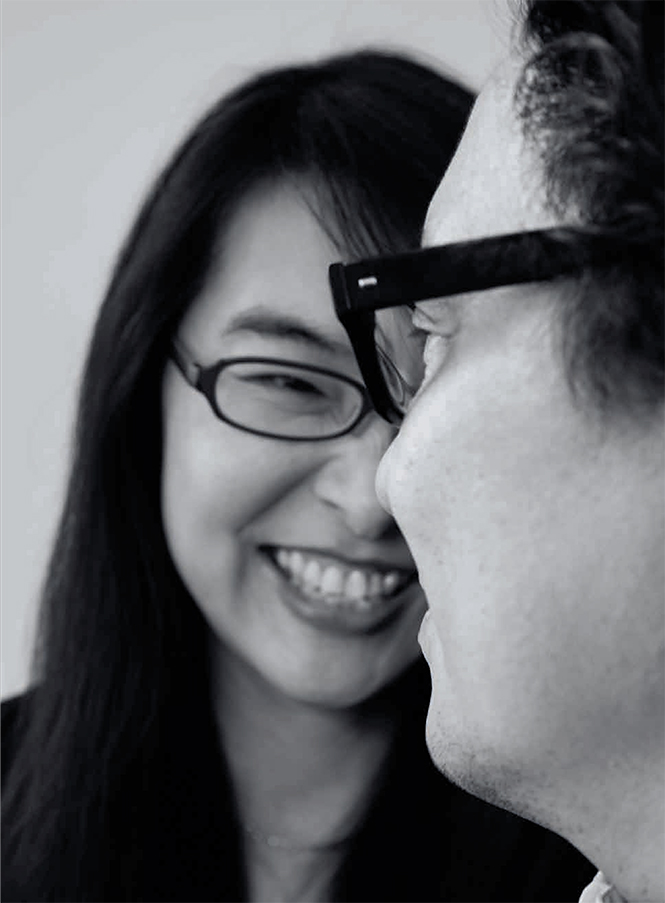 It’s clear that the practice’s sensitive handling of history and place has lessons for those working in other parts of the world with rapidly growing urban populations. There’s an increasing sense of urgency in both India and Africa to find local identities and climate-specific techniques for building densely and sustainably. But many of Neri & Hu’s themes are common to all cities as we face new questions about how to comfortably co-exist on a planet with limited resources and under urgent climate threat. They advocate for a “critical probing” into local issues before pen touches paper, or digger hits ground. They push for re-use, responding to the vibrancy of streets and neighbourhoods, and a careful consideration of local environments. They have been openly critical of a perceived lack of Chinese design culture, and designers that pursue commercial viability at all costs. On the global future of the industry, they say: “Architecture will continue to be a powerful tool for cultural and social invention, but it will become more and more dematerialised and deformalised. There will be many new typologies in architecture driven by new programmatic and cultural requirements.”

Both designers trained at the University of California, Berkeley, and spent time working in the US during the early portion of their careers. Like anyone who straddles international cultures, they say they want to be judged on their merit without regard to their heritage, but equally know they are bound by a unique cultural responsibility. “No matter what we do or like, our
work will inevitably define the new China,” say the pair. “It will be viewed as representative of this time. Therefore it’s that much more important that we find a new way to speak our design language, and find a way to communicate what a new Chinese era means to those of us living in it.”